Melissa Benoist opened up about “Supergirl”s split from former executive producer Andrew Kreisberg after an investigation into sexual misconduct accusations posed against the creator, during the Television Critics Association press tour on Monday.

Benoist says that The CW program, which is currently in its third season, is healing as a group after the revelations about Kreisberg’s workplace behavior.

“That was a major disappointment,” Benoist said. However, she said the “Supergirl” team, “has recovered as a cast and a crew together. We have an atmosphere on set now that I’m extremely proud of. There are a lot of amazing men that work on our show and we have a lot of amazing women in powerful positions on our show as well.” 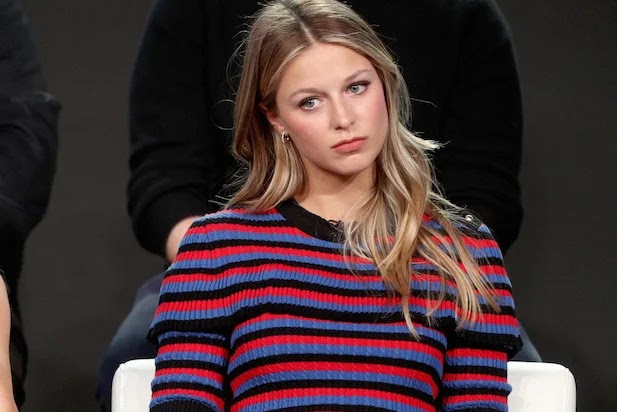 Kreisberg was accused of inappropriate behavior by more than a dozen men and women last November. Speaking to Variety, the unnamed individuals accused Kreisberg of touching and kissing women without their permission, making sexualized comments about women’s appearances, and requesting massages from female staff members.

Along with “Supergirl,” Kreisberg served as showrunner on both “The Flash” and “Arrow,” and was executive producer on “DC’s Legend of Tomorrow” and The CW Seed series “Vixen.” He’s been removed from all five shows and has seen his overall deal with Warner Bros. terminated.

“We’re all in the fight for equality and for a safer atmosphere in the working space,” Benoist said, after noting that executive producers Jessica Queller and Sarah Schechter are two women who act as real leaders on the show.

Benoist also touched on the major movement in Hollywood to support women coming forward with accusations and changing the industry as a whole.