The Girl on the Train author Paula Hawkins has agreed with critics that Emily Blunt is “too beautiful” to play the lead role in the upcoming movie adaptation of her bestselling thriller.

Blunt stars as the self-destructive main character Rachel, who is described as an overweight alcoholic whose unremarkable looks are far from those of your average Hollywood actress.

Her casting was met by cries of “But she’s too pretty!” from fans of the book but, until now, Hawkins has kept mum on the issue. 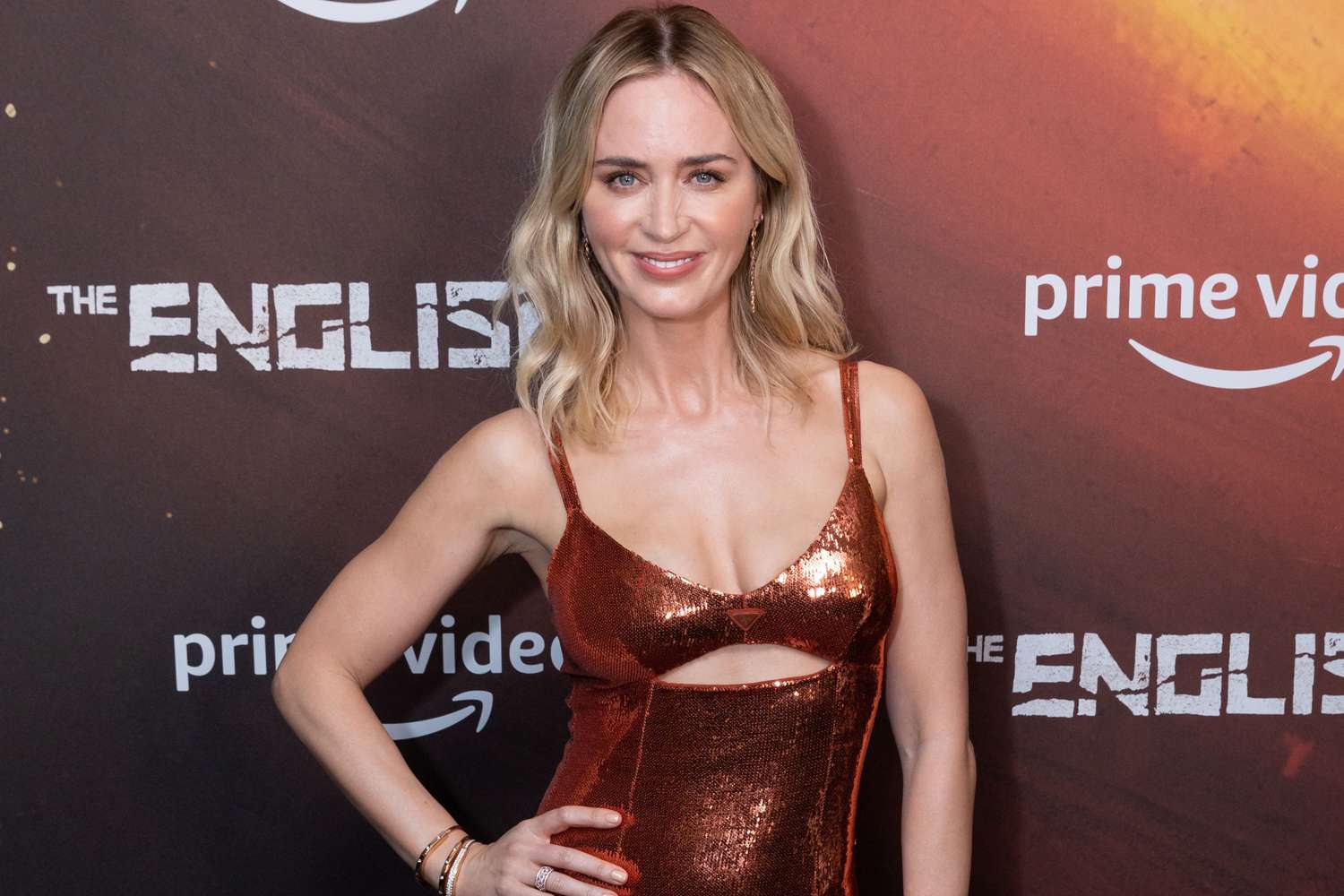 “Everybody moans about, ‘Oh, she’s too beautiful to play Rachel’ and she is,” she said at the Chiswick Book Festival recently. “But the thing about Rachel, you know the key part of her is her self-loathing and how bad she feels about herself. They’ve done their best, I mean to make her look a bit shit, but you know…”

Fortunately, unconvincing looks aside, Hawkins has seen the film and described Blunt’s performance as “extraordinary”.

“Mostly I thought of her as like a comedy actress,” she said. “I remember her sort of scene-stealing role in The Devil Wears Prada, but she does the most extraordinary job in this. She really does.”

The story, tipped as the ‘next Gone Girl’ when it arrived on shelves last year, follows Rachel as she becomes embroiled in a crime mystery after spotting something shocking from her morning commuter train.

Justin Theroux stars as her ex-husband Tom, whose missing nanny Megan (Haley Bennett) is at the center of the case. Rachel’s struggles with alcoholism in the wake of a painful divorce mean she cannot remember the night Megan went missing and she soon finds herself a suspect battling to clear her name. The problem is that nobody trusts a woman who regularly blacks out.

Judging by the trailer, cinemagoers are in for a treat, albeit it a disturbing, shiver-inducing one, with director Tate Taylor promising fans “sex, infidelity, deception, obsession, more sex, a little bit of murder and plenty of cocktails”.