As full-on pop culture junkies and celebrity news addicts, we’re a little bit jaded. Nothing really shocks us anymore! Every time a starlet heads to rehab or runs through a red light after having one too many champagnes, we’re not surprised whatsoever. And every time a high-profile couple splits up and then gets back together (we’re looking at you, Justin Bieber and Selena Gomez), we don’t even bat an eyelash.

But every once in a while, a news story comes along that completely throws us for a loop like Emma Roberts, the 22-year-old actress, and the style setter. It seems Roberts had a serious tiff with her boyfriend Evan Peters recently, resulting in her being arrested and hauled off to a police station in Canada. The details were, frankly, bizarre, and we still don’t know what to make of it. This isn’t the only celebrity headline that’s been completely odd and out of the blue, and we’ve rounded up some of the craziest of all time for you. From Adam Sandler almost getting eaten by a cheetah, to Dina Lohan abusing a Carvel discount card, read on for the 10 weirdest celebrity news stories that made headlines! 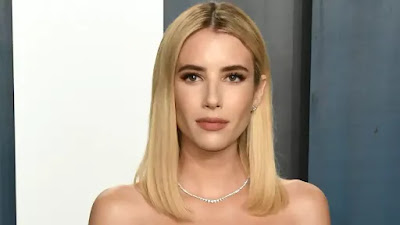 We were completely caught off guard when we discovered that 22-year-old starlet Emma Roberts got in a pretty nasty fight with her boyfriend, “American Horror Story” actor Evan Peters, and cops had to be called. Roberts was arrested when police noticed he had a bloody nose and what appeared to be bite marks. According to their reps, they’re working things out—and we’re the ones who can’t wrap our heads around the odd situation. 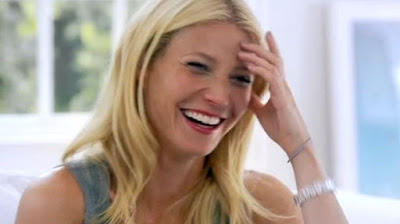 Leave it to Gwyneth Paltrow to seriously overshare. The 40-year-old actress, who loves to talk about herself, had one too many glasses of rosé before a radio interview back in May. She chatted about her below-the-belt grooming habits and admitted that it’s a struggle to get her on the waxing table. “Every time I have a bikini wax,” she said, “Cameron Diaz holds me down.”Wait, what? 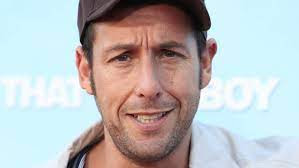 Adam Sandler Almost Get Eaten by a Cheetah

We feel like we haven’t seen Adam Sandler in the news since “Happy Gilmore” was the movie of the moment, but he recently revealed he was almost eaten by a cheetah while on safari—and even provided a video, which you can watch here. 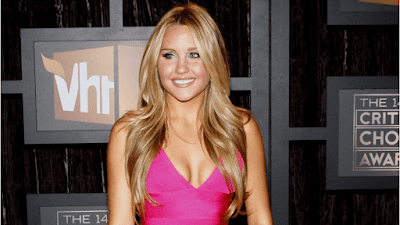 Okay, so we know Amanda Bynes is old news at this point, and we can’t help but roll our eyes whenever we see her ridiculous tweets. But just a few months ago, when Bynes started making bizarre headlines, we were left scratching our heads. Who knew the former Nickelodeon star would be arrested numerous times for vehicular infractions, and be photographed smoking marijuana in a parking lot while eating Baja Fresh? Her insane wigs and absolutely absurd workout routines are just the tips of the iceberg. 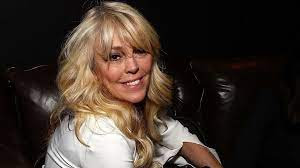 Leave it to Dina Lohan to get in trouble with Carvel. The mother of Lindsay Lohan found herself in hot water back in 2010 when the ice cream chain called her out for abusing a “Carvel Black Card,” which had initially been given to Lindsay—for her use only. Dina was denied a free ice cream cake and responded like only a proper Long Island lady would: She called the cops. It was horrible watching Michael Douglas go through throat cancer over the past few years, but luckily, the legendary actor is doing way better. Clearly, he’s finally in a place where he’s okay with talking about it, as he recently stated that too much oral sex caused the disease. Ultimately, Douglas retracted his remarks, but the Internet was already on fire with a discussion about his shocking admission. 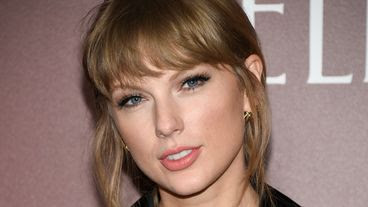 Taylor Swift Keeps A Photo of Kanye in her House

We’ve always been fascinated by Taylor Swift. From her many famous boyfriends to odd statements in interviews, she’s a celebrity that we never skip an article about. And recently, vanity Fair journalist noticed that she had a framed portrait of Kanye West interrupting her onstage at the 2009 MTV Video Music Awards in her Nashville penthouse. Why she would have that framed is beyond us, but it’s truly one of the weirdest pieces of news we’ve seen in a long time. 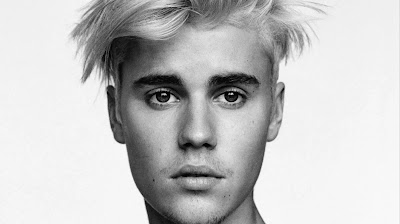 Oh, Justin Bieber. The 19-year-old pop prince has recently been making headlines for his bad behavior, which we’re not totally shocked by. What many were shocked by, however, was his April visit to the historic Anne Frank House in Amsterdam. After visiting, he stated, “Anne was a great girl. Hopefully, she would have been a Belieber.” Many were offended by his statement, but he insists it was acknowledging the fact that she was a pop culture junkie with posters featuring her favorite artists up on the walls. 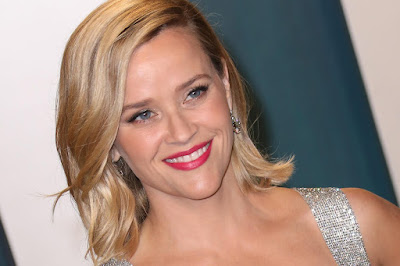 Who would’ve thought that demure little Reese Witherspoon had a serious wild side? Back in May, the actress was arrested in Georgia after her hubby, Hollywood agent Jim Toth, was pulled over on suspicion of DUI. Witherspoon reacted by shouting a series of ridiculous things, like “I’m an American citizen. I’m allowed to stand on American ground,” and also telling the officer she was pregnant and needed to pee (she was not pregnant, but likely needed to pee). Not surprisingly, she’s maintained a relatively low profile since the incident. 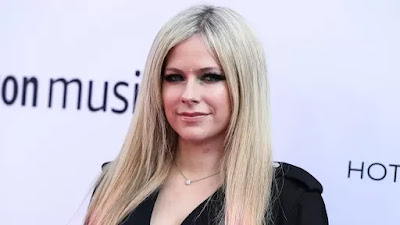 Okay, so this couple isn’t totally shocking—after all, they’re both rich Canadians in the music industry. However, when news broke in September 2012 that Avril Lavigne was engaged to wed Nickelback frontman Chad Kroeger, everyone had the same reaction: “Huh?!” Both had been out of the news for quite a bit, and no one even knew they were dating, so it was a major surprise when the former Hot Topic aficionado decided to wed the dude responsible for one of the most irrationally hated bands of all time, and the constant butt of pop culture jokes. But hey, if they’re happy—they’re happy!
Next Post Previous Post
Celebrities Gossip