Another name has been added to the ever-growing list of actresses coming forward to reveal they were sexually harassed by disgraced film producer Harvey Weinstein.

Eva Green has come forward and broke her silence on Weinstein's sexual advances during a business meeting in Paris.

The actress, who appeared in the James Bond film Casino Royale’ and the Weinstein film ‘Sin City,’ said that she felt “shocked and disgusted” when Weinstein groped her. The encounter ended only when she had to “push him off.”

In an official statement issued to Variety, Green said, "I wish to address comments made by my mother in a recent interview regarding Harvey Weinstein."

"I met him for a business meeting in Paris where he misbehaved and I had to push him off. I got away without it going further, but the experience left me shocked and disgusted,” she added. 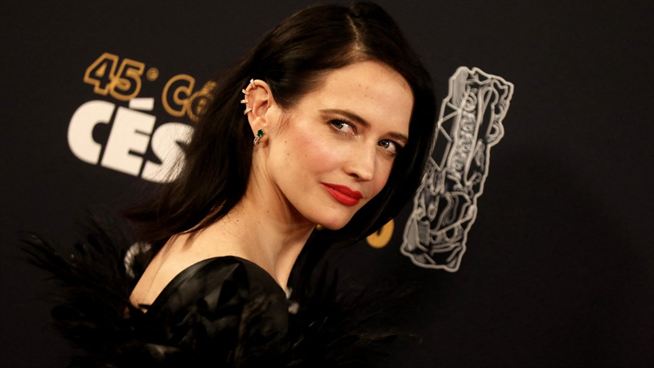 Eva stated, "I had not discussed this before because I wanted to maintain my privacy, but I understand it is essential to do so as I hear about other women's experiences. Women are often condemned when they speak out and their personal reputations are tarnished by association.

"I salute the great bravery of the women who have come forward. We should recognize that this sort of behavior exists everywhere and is not unique to the entertainment industry. The exploitation of power is ubiquitous. This behavior is unacceptable and needs to be eliminated," the French actress concluded her statement.

The statement comes after Green’s actress mother, Marlene Jobert, claimed on a Europe Radio 1 program that the Hollywood producer had threatened to destroy her daughter’s career after she spurned him.

The 37-year actress is one of dozens of women who broke their silence this week to accuse Weinstein of sexual misconduct — including Angelina Jolie, Gwyneth Paltrow, Cara Delevingne, Kate Beckinsale, Lea Seydoux, Ashley Judd and Rose McGowan.

Weinstein has "denied" any "allegations of non-consensual sex" and has said that he is hoping to get a "second chance".

Following the allegation of sexual harassment and assault, the producer has since been fired from his powerhouse studio, the Weinstein Company, his wife, Marchesa designer Georgina Chapman, has announced she’s leaving him and he was also voted out from the Academy of Motion Picture Arts and Sciences.