Margot Robbie is reportedly in talks to join Nicole Kidman and Charlize Theron in an upcoming film about the Fox News sexual abuse scandal.

Kidman is slated to play former Fox News anchor Gretchen Carlson, who blew the whistle on the company's culture of sexism and harassment when she and more than two dozen other women accused chairman and CEO Roger Ailes, who died in 2017, of sexual harassment, according to the Hollywood Reporter. 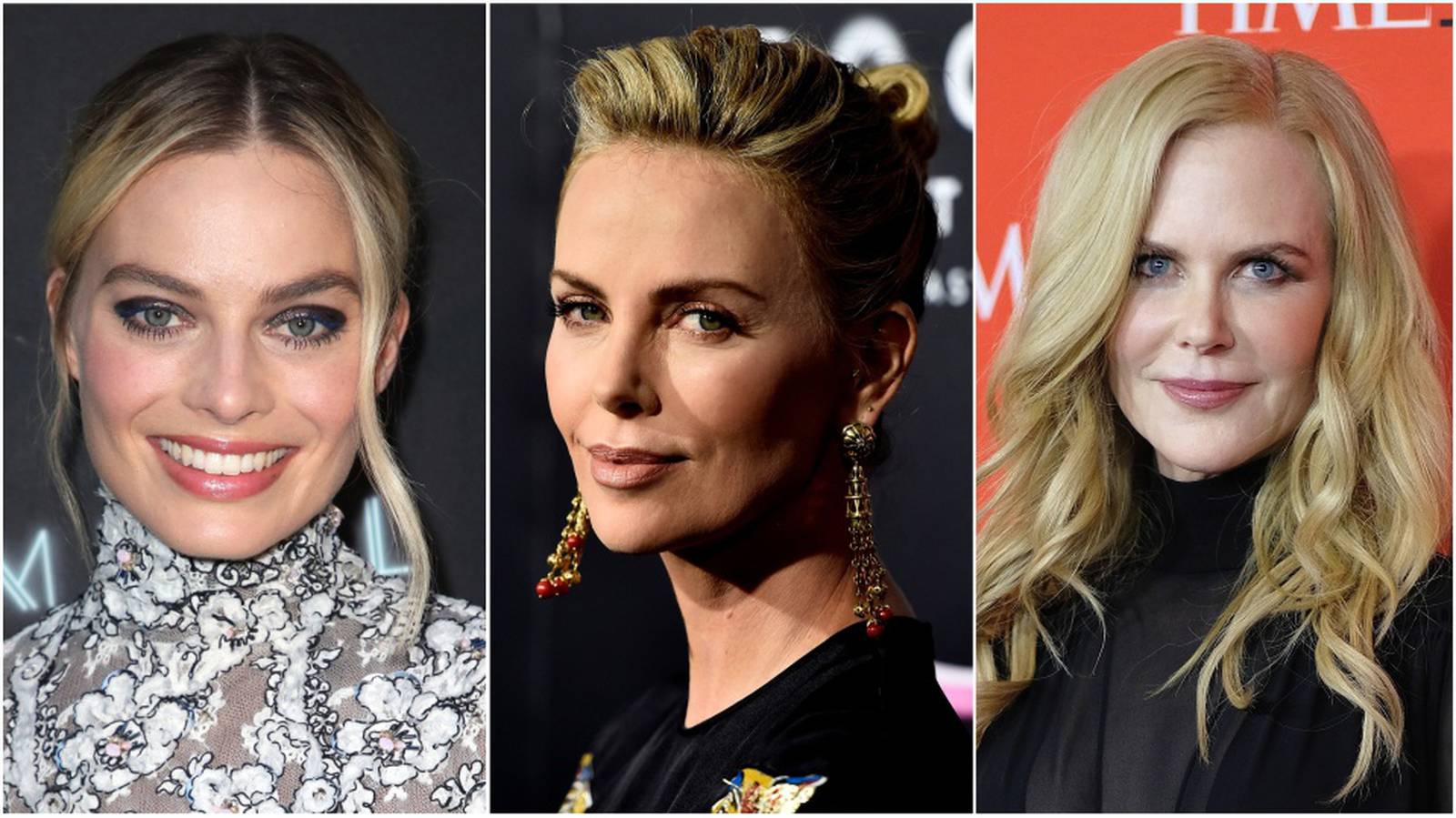 Theron, who is also a co-producer of the film, will play Megyn Kelly, another former Fox News anchor who said she experienced "explicit quid-pro-quo sexual harassment" at the hands of her former boss, Ailes.

Robbie, fresh off an Oscar nomination for her tole as Tonya Harding in I, Tonya, will reportedly play an associate producer at the network. The film, which has yet to be titled, will be written by The Big Short screenwriter Charles Randolph and directed by Jay Roach, best known for directing 2015's Trumbo and the Austin Powers films.

The project is the second so far to zero in on Ailes's 20-year reign at Fox News and the toxic culture that spawned from it. Showtime recently picked up an eight-episode series based on Gabriel Sherman's Ailes biography and Fox News exposé The Loudest Voice in the Room. Russell Crowe will play the disgraced network chairman.

According to the Hollywood Reporter, the Annapurna Pictures project will be an ensemble, which means other prominent figures in the Fox News orbit – such as former 21st Century Fox CEO Rupert Murdoch, former anchor Greta Van Susteren and axed host Bill O'Reilly – may be included.

Theron will be joined by fellow co-producers Beth Kono and AJ Dix, as well as Roach, Randolph and Margaret Riley.