Hugo Pierre Leclercq, who is popularly known by his stage name Madeon is here to treat us to a new song soon. This song will feature Game Of Thrones’ Lena Headey and Maisie Williams aka Cersei Lannister and Arya Stark.

While the actor’s on-screen characters were arc enemies, off-screen, they seem to be friends. In a 2019 Instagram post, Lena shared the news that she would be working with Williams and Madeon for a music video. 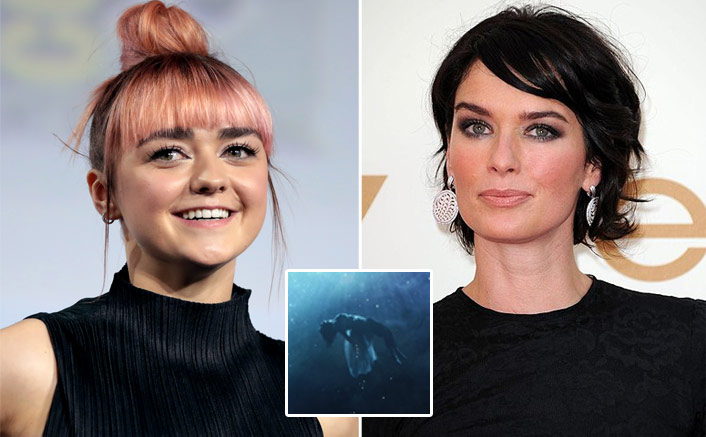 Now, the Electronic music talent took to Twitter and the news of a new project releasing tomorrow. He wrote: “I have a surprise for you tomorrow!”

In the thread, he tweeted an image tagging Game of Thrones stars Lena Headey and Maisie Williams. The mysterious image features a woman – that appears to be Williams – floating in an animated neon sky. 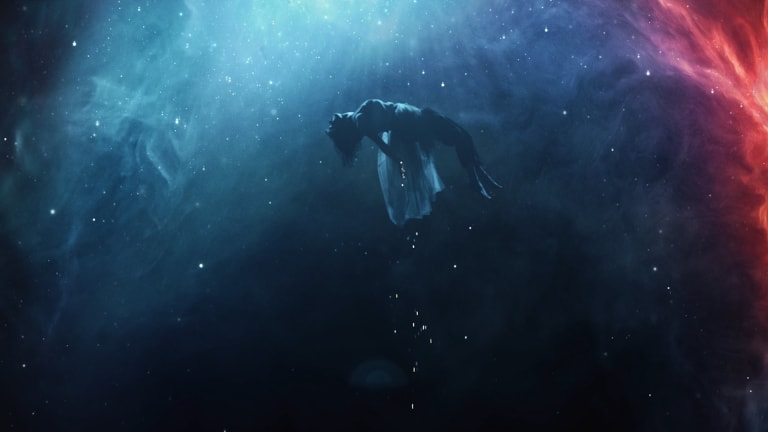 In a December 2019 report by Bustle, there were indications that the Game of Thrones actors were collaborating on a music video with Madeon. Headey will be directing it while Williams will star in it. Lena teased her Insta followers: “@madeon @maisie_williams #jamesnelsonjoyce 🎥 @jonmuschamp Can’t wait to put this all together”

This track will be the second time that the Game of Thrones actors has collaborated on a music video. Earlier, Headey directed her Williams in Freya Ridings’ video for ‘You Mean the World to Me.’