Jennifer Lopez already has her next movie in mind.

The actress looked back on her film career with Vogue for their “73 Questions” interview and revealed she wants to make a movie with her new husband.

When asked which film she would like to make a sequel to, Lopez immediately answered her 2003 romantic comedy “Gigli”. 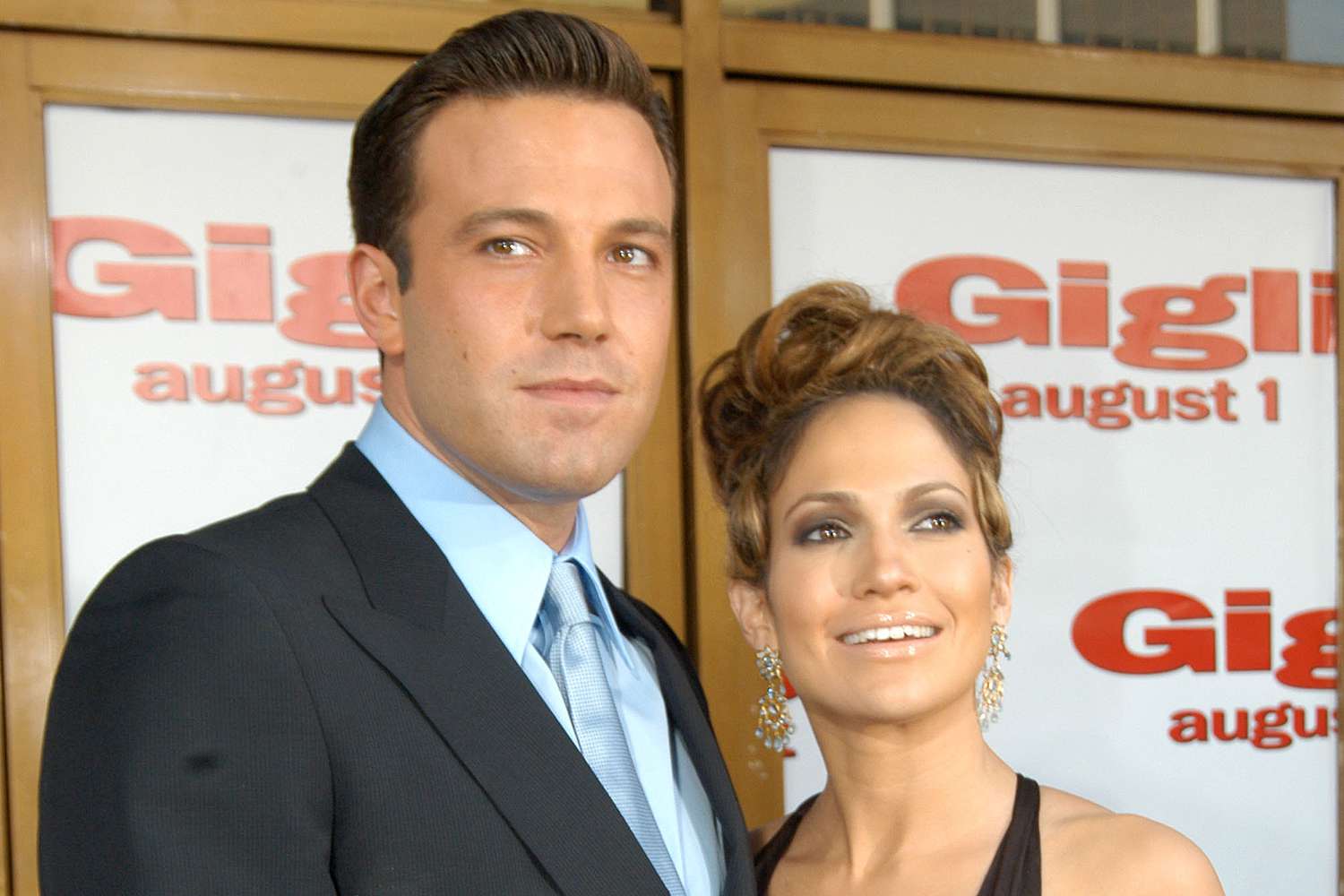 The film was considered a box office and critical failure at the time of release, grossing $7.2 million against a budget of $54 million. Much attention was given to the film due to the buzz around Lopez and Ben Affleck’s romance.

Despite the film’s negative press, the actress seemed to regard it fondly, even laughing when interviewer Joe Sabia joked about “Gigli” being “Critically acclaimed!”

She may have partially enjoyed the film due to Affleck’s warm presence.

“Who has made you laugh the most between takes?” Sabia asked, to which she responded, “My husband, Ben.”

Lopez also fielded questions about her biggest regrets, which included turning down the 2002 Diane Lane–Richard Gere thriller “Unfaithful”, as well as her most underrated movie, which she awarded to her 2006 Hector Lavoe biopic “El Cantante”.

While a sequel is up in the air, the singer has already found a way to include her husband in her work, seemingly dedicating a song on her new album titled “Dear Ben pt. II” to him.