The Australian actress married Cruise in 1990 after they starred together in the film Days Of Thunder.

She said: "I got married very young, but it definitely wasn't power for me - it was protection.

"I married for love, but being married to an extremely powerful man kept me from being sexually harassed." The couple divorced in 2001. 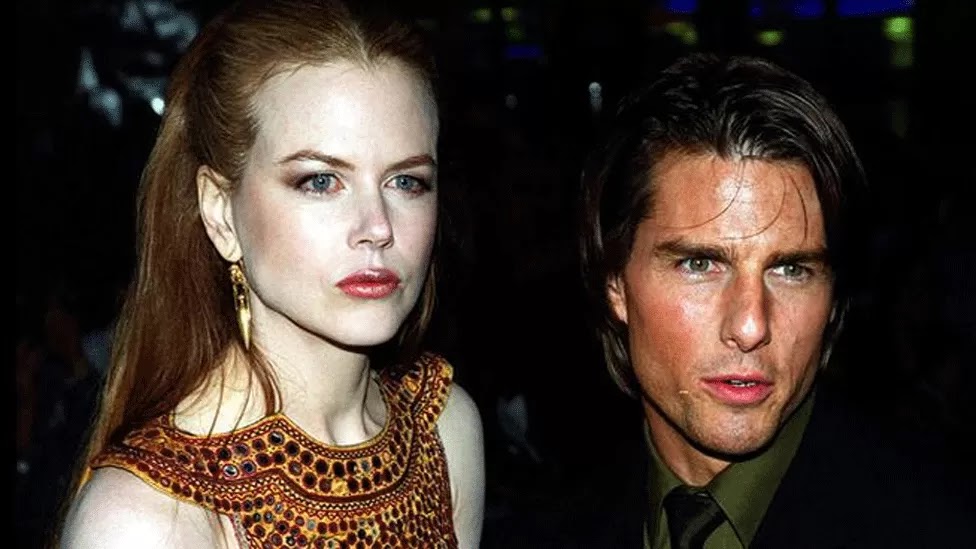 Speaking about Hollywood's harassment scandal, Kidman said: "Of course, I've had MeToo moments - since I was little! But do I want to expose them in an article? No. Do they come out in my work? Absolutely."

Kidman and Cruise, who during their marriage adopted two children, Isabella, now 25, and son Connor, now 23, divorced in 2001.

Kidman said her separation from Cruise forced her to "grow up".

The Oscar-winning star's films include Moulin Rouge!, The Hours, Lion, The Others, and Dead Calm.

Separately, Sir Michael Caine has also spoken out about the Weinstein scandal.

Sir Michael, who has worked with Harvey Weinstein three times, told the Radio Times that Hollywood is a safer place following the allegations made against the producer.

The actor said: "There is one great thing if it can be described like that, about Harvey and his behavior. It's that actresses are safe now. No producer would dare to do anything sexually."