Hollywood star Leonardo DiCaprio says working with Brad Pitt on Quentin Tarantino's 'Once Upon a Time in Hollywood' was an incredible experience.

The actor said they both clicked instantly and were on the same page while portraying their respective characters in the film, which was well-received across the globe. 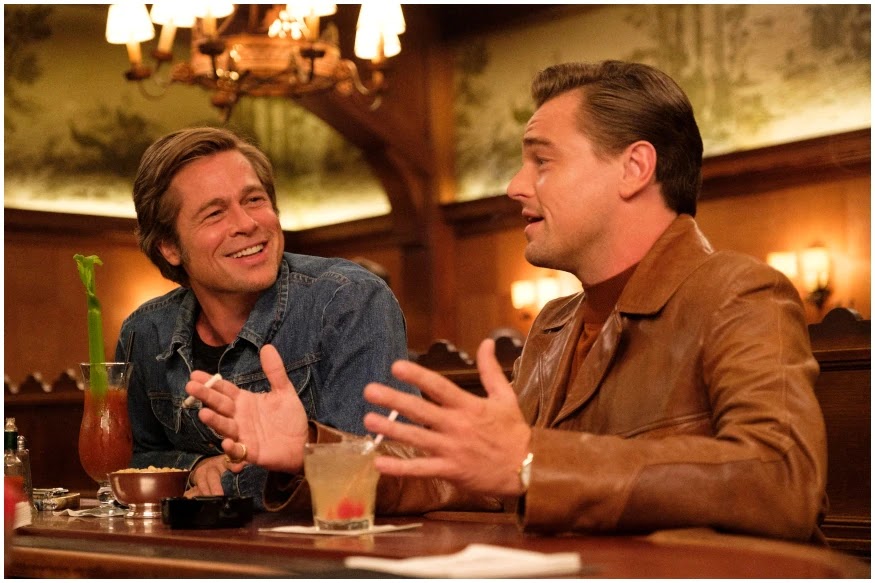 DiCaprio played an aging, out-of-work actor, Rick Dalton, in the film set in 1960s' Hollywood, while Pitt essayed the part of his stunt double and confidante Cliff Booth.

''What was very interesting about working with Brad was this strange inherent comfort and ease that we really both clicked into day one. It didn't need a lot of prep work. We talked about the script, and we instinctively knew that dynamic and relationship, and who these guys were to one another," the actor told.

Calling Pitt, 56, an incredible professional, DiCaprio said they improvised a lot in the film.

"When there is a scene that he has in his head, you hold it as a modern-day type of Shakespeare dialogue. If there's a scene that is in his head that is written a specific way, you say those lines as they're written," he added.