Camila Cabello joined Capital Breakfast where she spoke about her unfortunate wardrobe malfunction during a live TV interview on The One Show.

The 'Señorita’ singer was appearing on the show to promote her latest single 'Bam Bam' featuring Ed Sheeran, however when she was asked to demonstrate a dance move, she accidentally exposed more than intended. 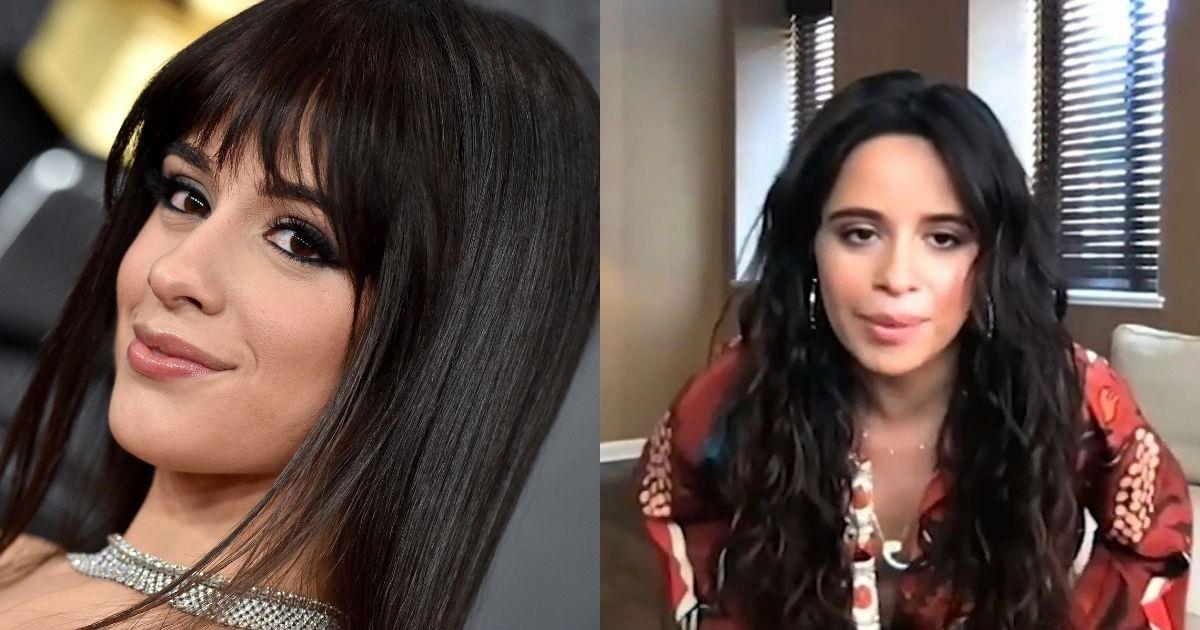 Speaking to Roman, Siân and Sonny, Camila revealed how she found the whole situation hilarious.

"It's so funny as I had no idea I actually flashed my boob and then I saw it on TikTok and I was like 'oh it was a full nipple' ...Alan Carr's reaction was just so hilarious."

Continuing, Camila jokingly revealed how this wasn't a one-off situation: "Anybody that knows me knows that there’s multiple nip slips a night, I'm honestly surprised it happened this late in my career."

"Somehow a boob always manages to pop out, so I was kind of just like whatever."

During her chat Camila also spoke about her breakup from Shawn and how the heartache inspired her to write new music including latest single 'Bam Bam'.

She explained: "It’s about the cycles of love and life and how there’s ups and downs."

She continued: "The best thing you can do is try to keep dancing and enjoy it."