Cara Delevingne has shown that not everything goes as planned on the red carpet, even for models. The actress and model shared a humorous video on Instagram, depicting an incident from her journey to last year's Met Gala where her wardrobe malfunctioned. 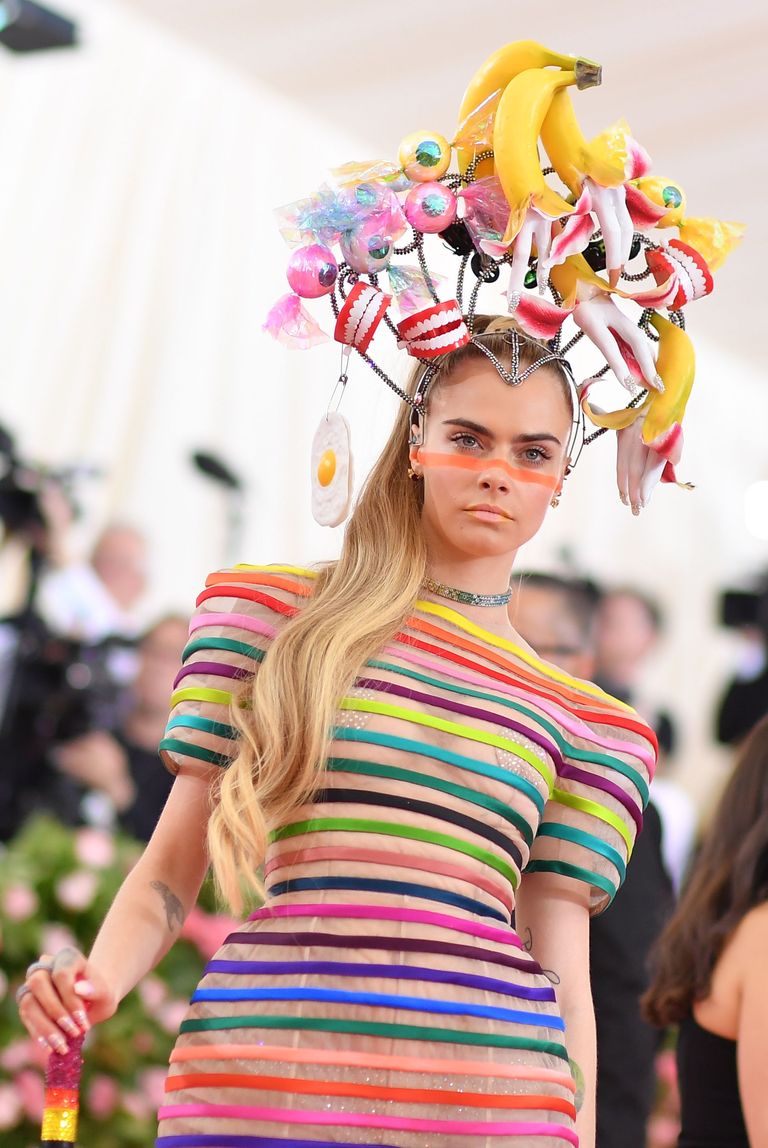 Actress and model Cara Delevingne had a bit of a wardrobe malfunction on her way to the Met Gala last year. She was wearing a rainbow Dior ensemble and had a matching scepter which broke in the lobby of the hotel.

Fortunately, a kind stranger provided her with an emergency glue gun and she was able to fix it just in time. She shared that, “It all looks great once we get to the carpet, but this was our journey to the Met Gala on this day last year.

My scepter broke in the lobby of the hotel, some stranger gave us a glue gun, and I had a 10lb hairpiece clipped to my head. We don’t always have to feel or be perfect to look!” The theme of the 2019 Met Gala was "Camp: Notes on Fashion" and Delevingne's sheer rainbow Dior ensemble took 600 hours to make.