Chelsee Healey revealed she’s the "smallest she’s ever been" and has shot down to a size 6 following the birth of her daughter two years ago.

The Hollyoaks star, who is looking for love on E4's Celebs Go Dating, has revealed her weight loss transformation explaining that she was "grateful she snapped back" after becoming a mum. 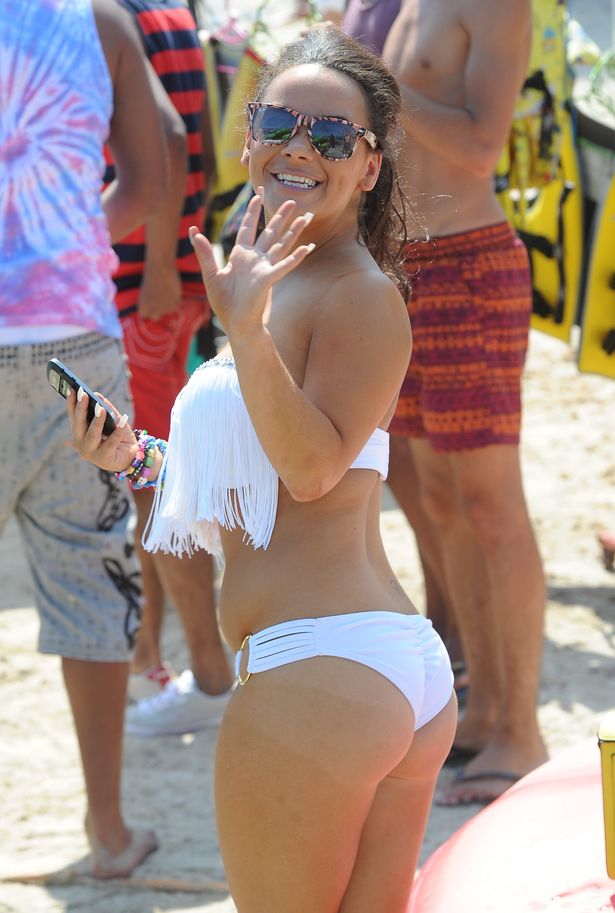 "I'd say I'm the smallest I've ever been in my life but the most happiest and content I guess I've ever been, not because I've lost the weight but just appreciating myself and my body much more realising how amazing a woman's body is."

The actress, who went under the knife and had a boob job when she was 18, also opened up on having more surgery in the future.

Chelsee added: "Don't get me wrong, I've thought about having surgery - everyone seems to be getting their bums done - but then in years to come, it'll go out of fashion and I'll be stuck with it!"

After suffering a wardrobe malfunction during her stint on Strictly Come Dancing in 2011, Chelsee decided to have her implants removed.

"They were like two big balloons. I was totally out of proportion and self-conscious which made me a target for bullies.

"I’m embarrassed that I ever had them so big in the first place but I was young and stupid and I just wanted big boobs.

"I thought they were going to make me beautiful but they only made me miserable."