Chris Pratt is apologizing — again. And, he insists, not just because his publicist demanded it. 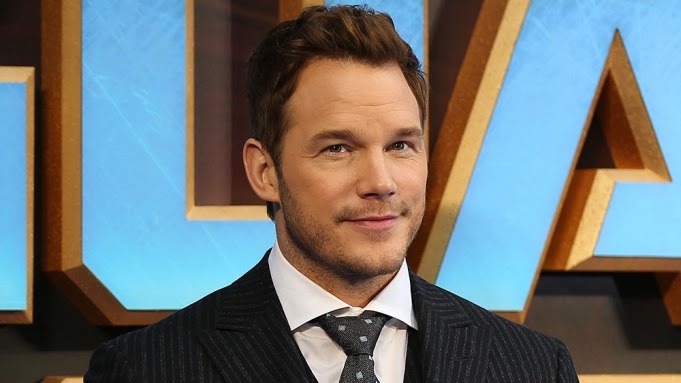 The “Guardians of the Galaxy” star took to Instagram Thursday morning to extend an earnest, long-winded “I’m sorry” to his 11-million-plus followers, particularly those who are hard of hearing. After posting a promotional video for the second installment of Marvel’s superhero franchise, which hits theaters on Friday, Pratt fielded public backlash for his quip about closed captioning.

While the video featured frame-by-frame captions, Pratt urged his viewers to “turn up the volume and not just ‘read the subtitles'” — which many in the hearing-impaired community saw as dismissive, given that some don’t have that option.

In his apology post, Pratt explained that, unthinkingly, he’d only phrased the request in that way “so people wouldn’t scroll past the video on mute, thus watching and digesting the information in the video.”

He quickly transitioned into a seemingly much more genuine series of rollbacks.

“HOWEVER, I realize now doing so was incredibly insensitive to the many folks out there who depend on subtitles,” Pratt’s post continued. “More than 38 million Americans live with some sort of hearing disability. So I want to apologize.”

The actor went on to stress that the apology was not a publicist-prompted Band-aid, emphasizing that “As always, I control my social media. Nobody else. And I am doing this because I’m actually really sorry. Apologies are powerful. I don’t dole them out Willy-Nilly. This is one of those moments where I screwed up and here’s me begging your pardon.”

It’s the second apology Pratt has granted in the last few weeks — last month, he offered a mea culpa for suggesting that Hollywood doesn’t tell stories about “blue-collar” Americans.

In the post’s accompanying video, Pratt used American Sign Language to articulate the apology onscreen — no volume necessary. He closed the multi-paragraph reparation with a call to action for Instagram: “GET ON IT INSTAGRAM!!!” He wrote. “Put closed captioning on your app.”