If fans thought Wednesday night's Married At First Sight toothbrush scandal was bad, they will be shocked to find out there are more disgusting details surrounding the saga.

Full unedited footage of the incident has since leaked online and shows David scrubbing feces with the toothbrush from the bowl, ensuring it was smeared across all of the bristles.

David then promptly returned the toothbrush to its holder, for an unaware Hayley to use. 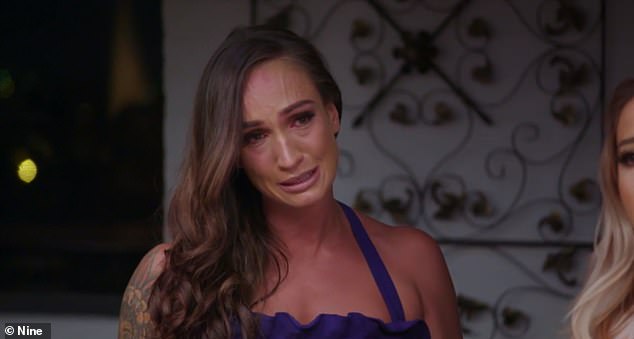 David filmed the revenge act on his mobile phone, after letting himself into Hayley's apartment when he found out she'd 'cheated' on him by kissing fellow MAFS groom Michael Goonan.

After copping all the blame for her affair with Michael at the dinner party, Hayley decided to expose the scandal, screaming: 'What about the fact that David put my toothbrush in a toilet?

'You put the toothbrush in a toilet and you filmed it. One of your so-called mates sent it to me, let me get my phone, your dog.'

She then proceeded to pull the contaminated toothbrush out of a plastic bag she'd hidden under her dress, before throwing it across the table at David. 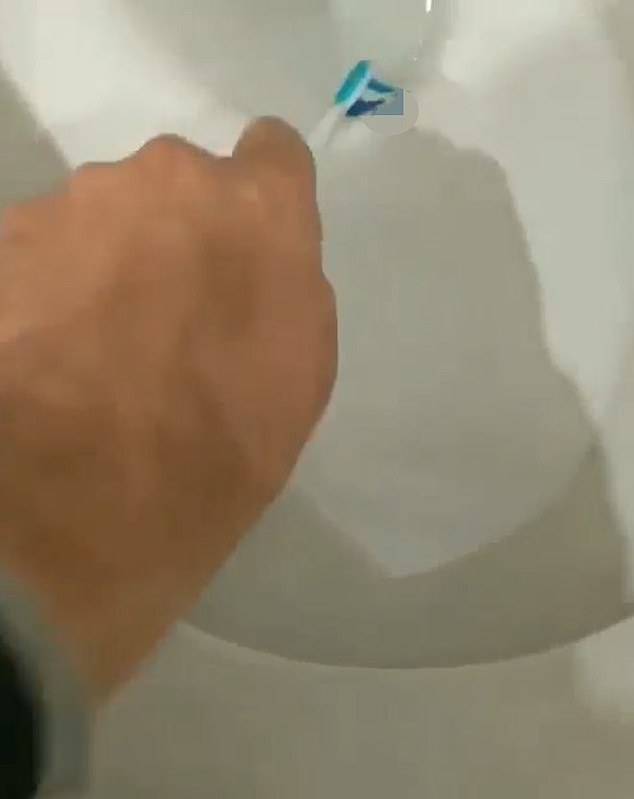 The incident was seemingly played down on TV, with no mention of the feces.

David defended his actions at the dinner party, saying: 'My mates have done worse to me, and you know why? Because with practical jokes there is no limit.'

He was unanimously judged by the cast, who explained he could have damaged Hayley's health and that his behavior was wrong and unacceptable.

'I have heard enough, I have confidence in the fact that I have been nothing but a gentleman through this experiment,' said David afterwords.