Actress Elizabeth Olsen’s character Wanda Maximoff in the ‘Doctor Strange in the Multiverse of Madness’ is at her most complex, as her relationship with the title character essayed by English star Benedict Cumberbatch, grows more tangled over the course of the film. However, Olsen, whose portrayal of the mystical Scarlet Witch has made her 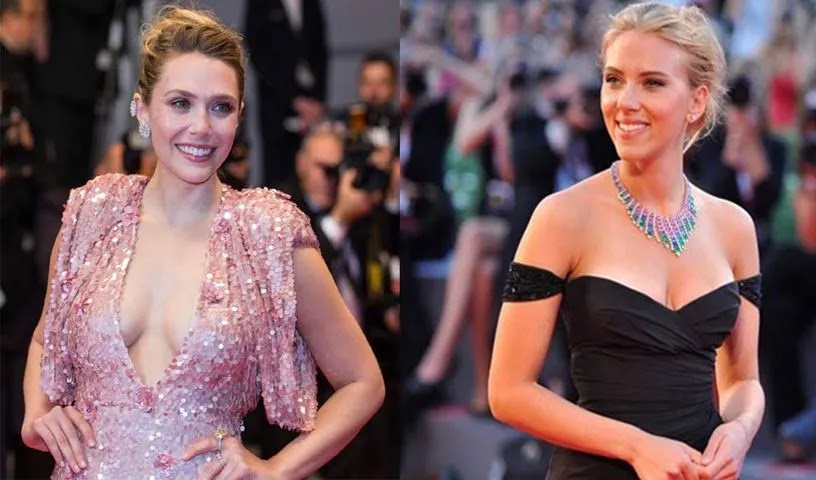 Actress Elizabeth Olsen’s character Wanda Maximoff in the ‘Doctor Strange in the Multiverse of Madness’ is at her most complex, as her relationship with the title character essayed by English star Benedict Cumberbatch, grows more tangled over the course of the film.

However, Olsen, whose portrayal of the mystical Scarlet Witch has made her a consistent MCU fan favourite, says that no matter what Wanda goes through, she’ll continue to defend the character, reports ‘Variety’.

“I remember people saying at the end of ‘Wandavision’. ‘She has no accountability’,” Olsen told ‘Variety’ senior entertainment reporter Angelique Jackson on the red carpet at the ‘Multiverse of Madness’ premiere on Monday.

Although ‘Multiverse of Madness’ is a sequel to the 2016 ‘Doctor Strange’ film, it also follows many of the plot threads of the critically acclaimed Disney+ series ‘Wandavision’, which saw Olsen and Paul Bettany headline as Wanda and the android Vision.

Olsen jumped into filming on ‘Doctor Strange 2’ right after she wrapped ‘Wandavision’.

“Getting to do ‘Wandavision’ and then coming into this film, my priority was, how do we continue the thread, but how do we also make it different?” Olsen recalled.

“How is there an evolution, how can we keep it exciting for the fans? And how can we ground her and show them something they haven’t seen yet? And I’m really looking forward for the fan response after this film. I think everyone’s in for a ride.”

‘Wandavision’ is one of the most well-received MCU projects, garnering multiple Emmy nominations, including nods for Olson, Bettany and Kathryn Hahn.

However, because the series premiered early 2021, amid the Covid pandemic lockdowns, Olsen didn’t get to experience the glitz and glamour of a premiere party or the in-person fan response to the show until the ‘Multiverse of Madness’ press tour.

“It’s really surreal. I keep hearing about the response, but it’s hard to actually connect with it until you’re actually at a premiere like this,” Olsen said.

“It’s wild. This is eight years now for me with Marvel, and I just feel so grateful to still be here and to have grown this character to what she’s become. But I’m also grateful to Kevin Feige for giving me the opportunity to do ‘Wandavision’ and having the idea.”

In addition to continuing Wanda’s story, ‘Multiverse of Madness’ introduces a new superhero, 16-year-old Xochitl Gomez as the reality-hopping America Chavez. Olsen shared how impressed she was by the young actor’s poise when joining the MCU.

“She has such a vitality to her, she has so much confidence being so young,” Olsen said.

Much like Gomez looked to her to learn the superhero ropes while filming ‘Multiverse of Madness,” Olsen studied franchise veteran Scarlett Johansson, who played Black Widow across several films, reports ‘Variety’.

“I remember being on ‘Ultron’ and seeing how she was with the crew,” Olsen shared.

“I was just amazed by her ease and her comfort and how she includes the crew in everything, and how she makes everyone part of the team and feel excited to come to work. And I’ve really taken that into my life since then.”

Olsen said that it’s a little “shocking” to now be in the position of a pseudo-mentor, but “it’s amazing that we’ve gone through (iterations of the MCU) and it’s been this long, that now we have these different ages of women”.