Emily Ratajkowski, known for her stunning figure, has recently caused confusion among fans with one of her latest fashion choices. The model and actress shared a photo of herself wearing a bikini from her swimwear collection, Inamorata Swim, but the reaction from fans was mixed.

The strappy black design, tiny and revealing, has been described by some as "ridiculous" and impractical, leading to potentially embarrassing moments. However, others have praised the design for its bold and unique style.

But Emily proved it is possible to wear the bikini in real life when she wore it during a trip to Sydney's Camp Cove Beach last week - but she did suffer an embarrassing nip slip. 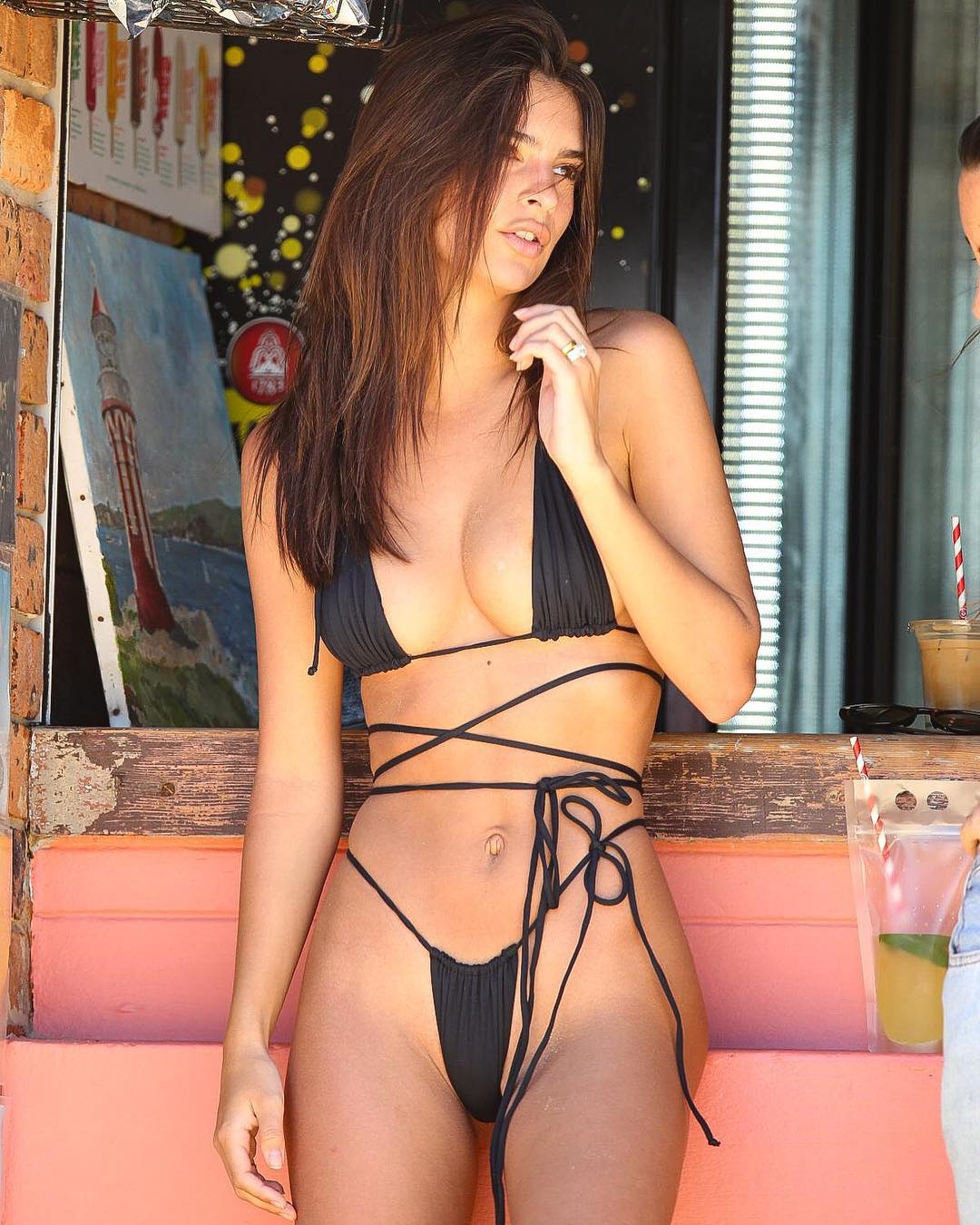 One woman wrote: "These bikinis are awful like u have an amazing body but honestly I'm afraid everything will fly out with the slightest movement."

Another simply added: "That looks so ridiculous. Horrible."

One said: "I think it's vulgar and classless. On some girls, it looks cute and I have considered it for myself but this is a bit much."

But others loved the bold look and said they were planning on ordering one of the bikinis.

Another replied: "Stunning bikini" with a heart emoji.

One woman has already bought the bikini, commenting: "I just bought it in red and it's fabulous actually it looks great on."

Emily showed off the bikini at Camp Cove Beach last week on her first-ever visit to Australia.

She was in town for the GQ Australia Men of the Year Awards.