Israeli origin Hollywood star Gal Gadot has responded to criticism over her casting as Cleopatra in a new film on the life of the Egyptian queen. In an interview with BBC Arabic, Gadot was reminded that a section of Egyptian viewers were of the opinion that her casting as Queen Cleopatra is another instance of whitewashing in Hollywood, reports eonline.com. 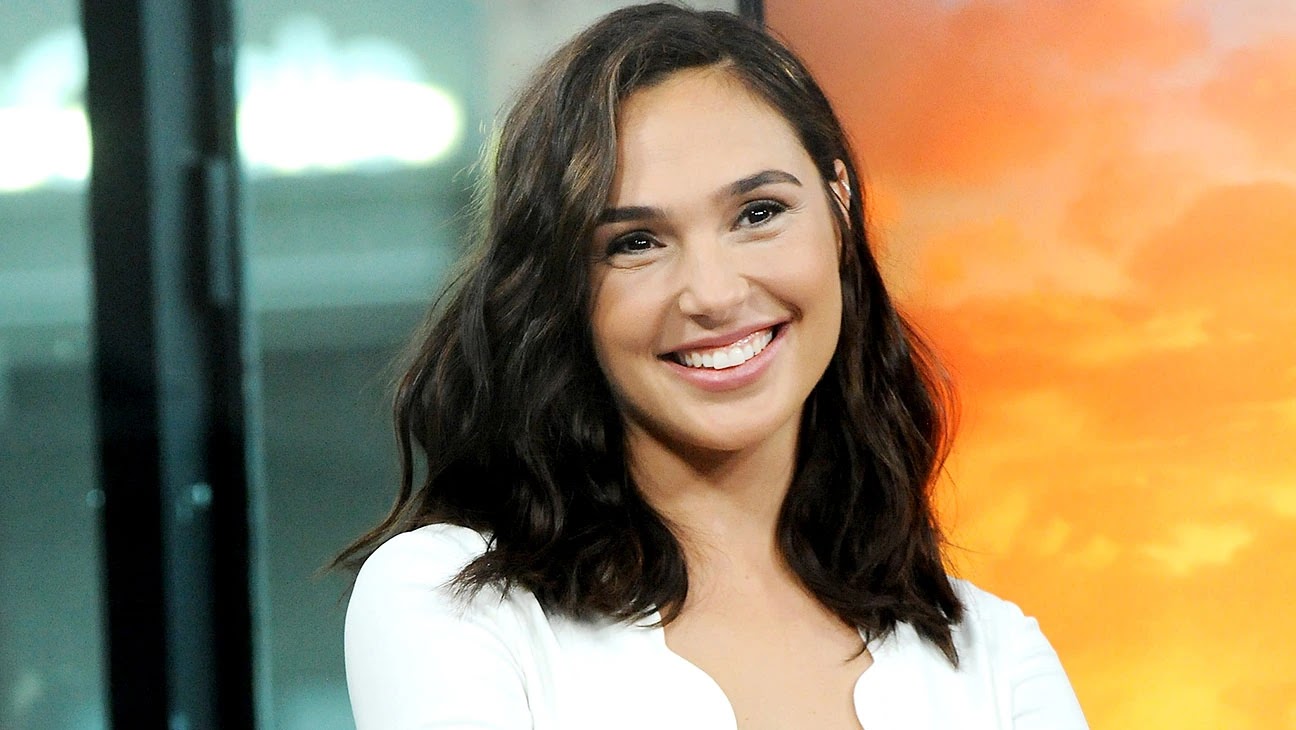 "First of all, if you want to be true to the facts, then Cleopatra was Macedonian. We were looking for a Macedonian actress that could fit Cleopatra. She wasn't there. And I was very passionate about Cleopatra," she replied.

"To me, as a people's lover, and I have friends from across the globe, whether they're Muslims or Christian or Catholic or atheist or Buddhist or Jewish, of course," said the actress, adding: "People are people. And with me, I want to celebrate the legacy of Cleopatra and honor this amazing historic icon that I admire so much."

Gadot pointed out that the film directed by "Wonder Woman" maker Patty Jenkins would tell the "story for the first time through women's eyes, both behind and in front of the camera".

The original "Cleopatra", released in 1963, starred Elizabeth Taylor in the title role along with Richard Burton, and was directed by Joseph L. Mankiewicz.