Hailee Steinfeld has just released her latest song, I Love You's and held an Instagram live to promote the single, but awkwardly her ex-boyfriend Niall Horan's song, Black and White, started playing in the background while she was mid-sentence. 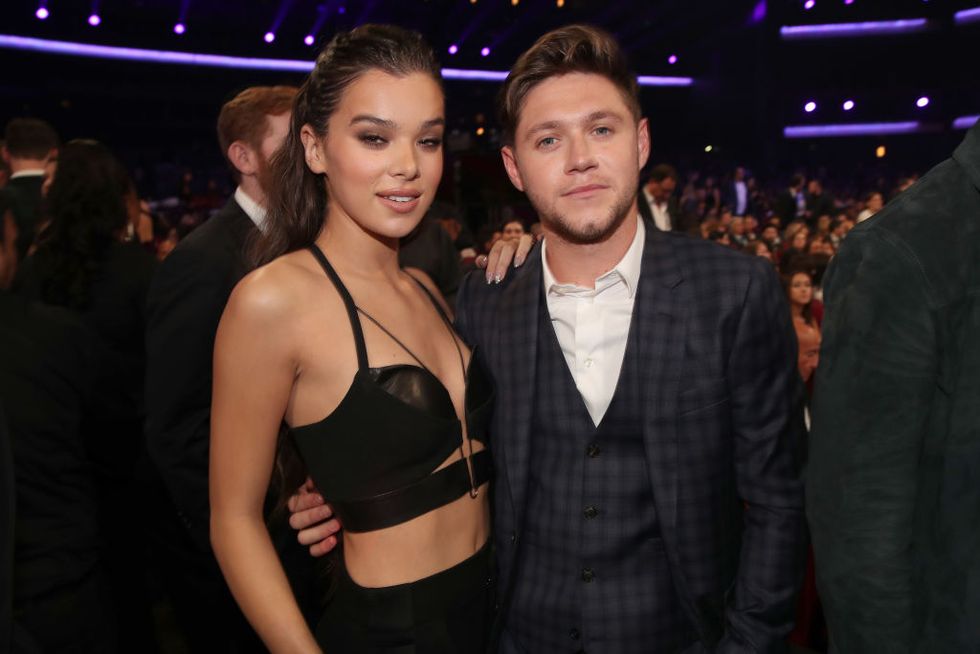 Hailee cringed and immediately turned around to her sister to change the song, before turning back to the camera and laughing uncomfortably. Given that Black and White is believed by fans to be about the break down of the relationship between the two, this seems like a pretty fair reaction.

The pair reportedly ended things in December 2018 after almost a year together, with neither of them having enough time for relationship being cited as the reason for the break up, according to Us Weekly. But in January of this year Hailee released her single Wrong Direction, which seemed to suggest that Niall may have cheated; "Lookin' back, I probably should have known, but I just wanted to believe that you were out sleepin' alone".