And Jackie 'O' Henderson has recalled witnessing a very awkward encounter with Tom Cruise during a red carpet event in the past.

During a segment on the Kyle and Jackie O Show on Tuesday, the 42-year-old talked about the moment the Hollywood star explosively snapped at her boss. 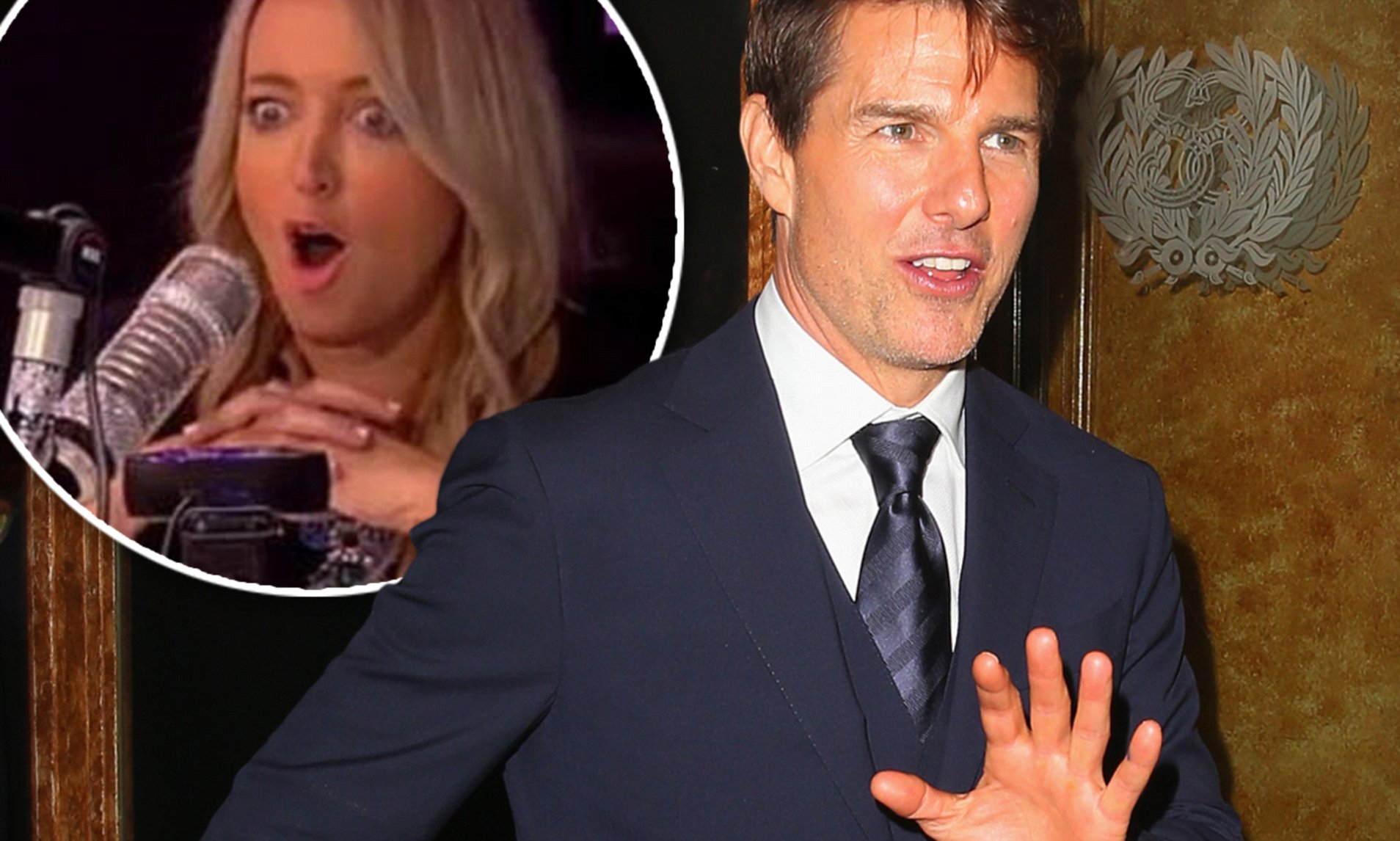 Jackie explained her boss was trying to score her an interview with the 56-year-old actor, but the attempt quickly turned awry.

She recalled her boss nicely asking Tom: ''Hey, would you mind coming over and talking to this lovely girl here?''

'(Tom is) smiling at everyone and waving at the cameras and through gritted teeth he goes ''Get your effing hands off me'',' Jackie explained.

It's not the first time the star has lost his patience - he also snapped at Australian journalist Peter Overton during an interview on 60 Minutes Australia in 2005.

Tom famously told the 52-year-old reporter: 'Put your manners back in'.

Moments earlier - Peter inquired whether Nicole Kidman was the love of Tom's life, asking him: 'And do you have a relationship where you talk to parenting relationship and talk professionally about each other?'

'So I'm just telling you right now okay, just put your manners back in,' he added.