While calling her the greatest female tennis player ever, tennis legend John McEnroe argued Serena Williams would be overmatched were she to play in the men's game. 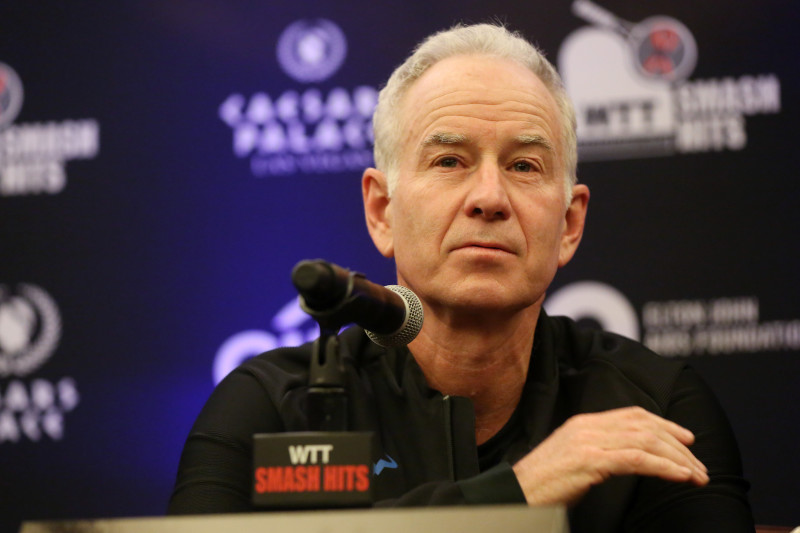 In an interview with McEnroe, NPR's Lulu Garcia-Navarro brought up the idea of Williams being the best player in the world—men's or women's—in the game today. McEnroe disputed the notion and said Williams would be "be like 700 in the world" if she played on the ATP World Tour.

On Twitter after the interview, Garcia-Navarro expressed the standard by which she'd measure Williams as the best in the world: 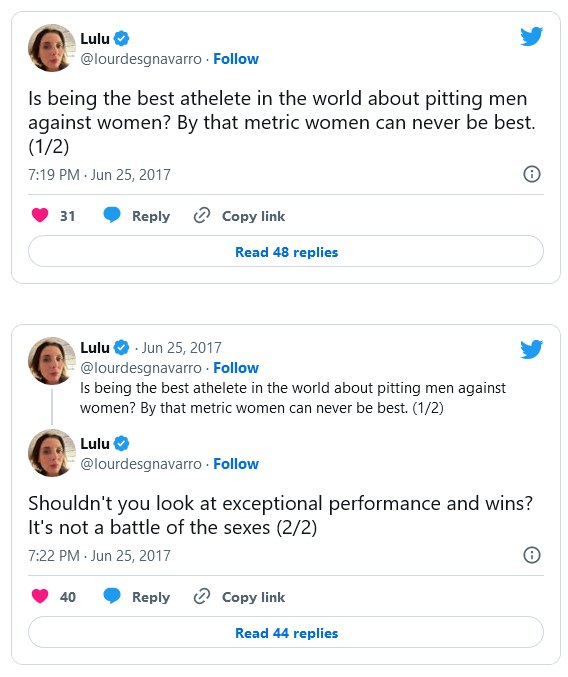 Williams has demonstrated a dominance over the women's game unparalleled by any current men's star. Williams nearly earned a calendar Grand Slam in 2015, and she won the 2017 Australian Open while being almost two months pregnant.

Ultimately, Williams' 23 Grand Slam singles titles and counting, as well as her incredible longevity, will be what comes to fans' minds when they evaluate her legacy—not whether she could stack up on the men's tour. By that metric, it's hard to argue Williams isn't one of the greatest tennis players ever, male or female.