Kim Kardashian addressed accusations that she employed “blackface” in a photo promoting her makeup line, saying that she “would obviously never want to offend anyone” but that she nevertheless “learned from” the experience.

The reality TV star, who was raked over the coals on social media last week after posting a photo promoting the first product in her KKW Beauty line, sought to set the record straight in an interview published Monday by the New York Times. 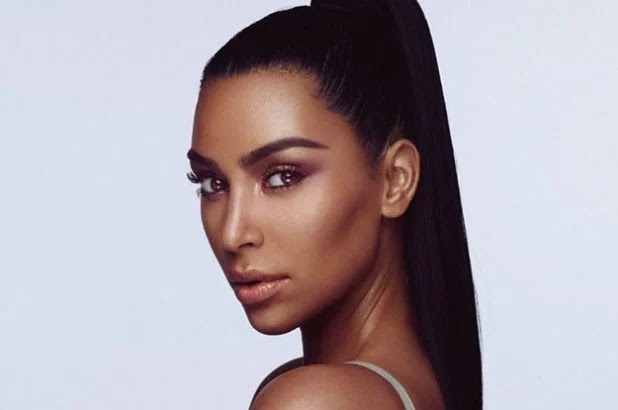 “I would obviously never want to offend anyone. I used an amazing photographer and a team of people,” Kardashian said. “I was really tan when we shot the images, and it might be that the contrast was off. But I showed the image to many people, to many in the business. No one brought that to our attention. No one mentioned it.

Kardashian continued, “Of course, I have the utmost respect for why people might feel the way they did. But we made the necessary changes to that photo and the rest of the photos. We saw the problem, and we adapted and changed right away. Definitely I have learned from it.”

The image drew heavy criticism last week on Twitter, where one detractor wrote, “I love Kim but that’s def black face in the form of makeup she is no where near that dark.”

Another poster wondered, “How did a team of PR people all look at the photo of Kim in blackface and then tell her to post it AND make it her avatar?”

To be fair, some Twitter users came to the “Keeping Up With the Kardashians” star’s defense.

“So we’re just gonna pretend like it’s not summer and she doesn’t live in California!? For real y’all, calm down,” another wrote.