To be fair, she went through puberty in Hollywood - 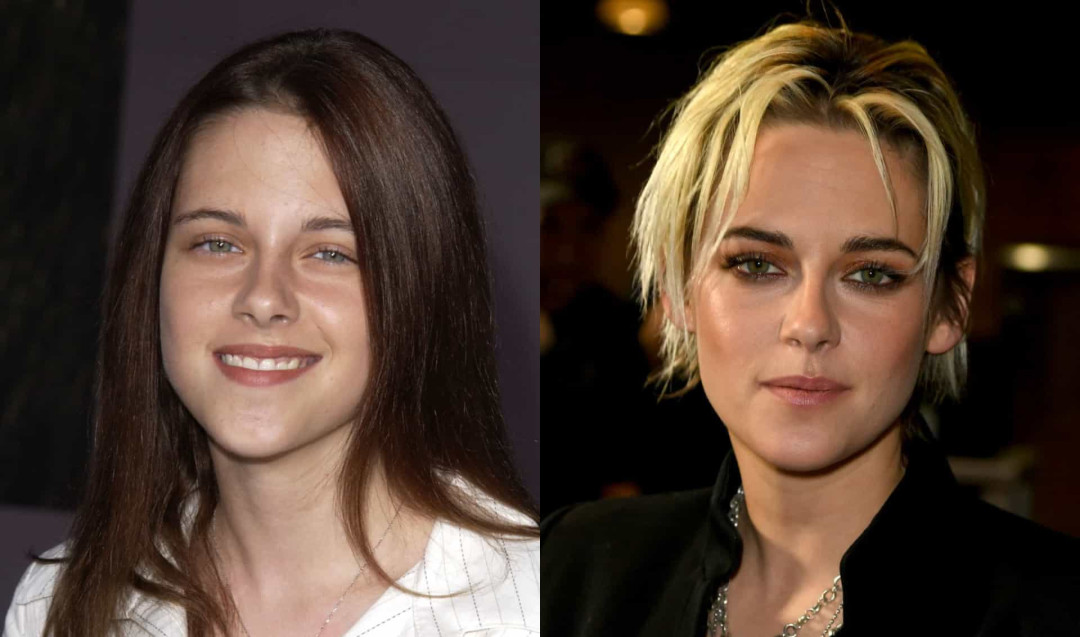 She got her first role at age nine and told Vogue that she's glad she got into acting so young, because she hadn't developed insecurities yet. Later, she said, "I would have been the last person to stand up and say, 'I'd like to star in the play.'"

That said, she wasn't that into acting -

Her parents both worked as crew members in the industry, and Stewart loved being on set, but as a young girl, the only role she could have on set was as an actress—though she wanted to work crew like her parents and eventually become a director.

Stewart co-starred in David Fincher's 2002 'Panic Room,' alongside Jodie Foster, when she was just 10 years old.

Stewart took on the famous role of Bella Swan in the film adaptation of the beloved saga, and in 2008 she didn't know whether it was going to make or break her career. It obviously propelled her to mega-stardom, but it also welcomed an onslaught of criticism for her acting.