The 52-year-old, who owns her own swimwear line called Elizabeth Hurley Beach, can be seen in the video wearing an outfit that reveals her figure and left little to the imagination. 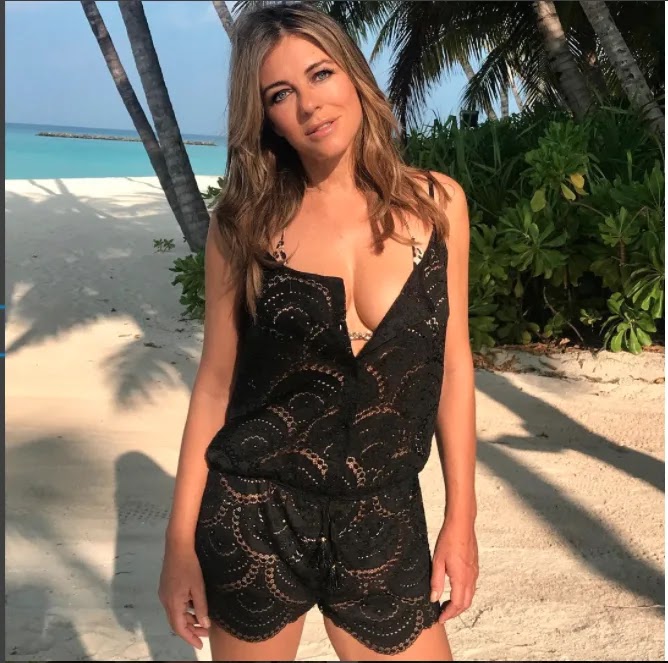 Liz Hurley recently shared a video on Instagram in which she was seen dancing energetically to Etta James' "If I can't Have You." However, her sheer playsuit revealed more than intended, as it appeared that her nipples were visible through the fabric. 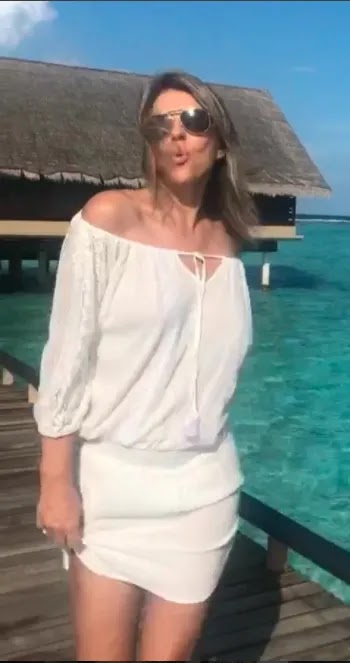 The actress’ Instagram feed is filled with images of her looking amazing in a range of bikinis.

As far as her diet and exercise routine go, she told The Telegraph she eats fresh, local produce.

“I have my own organic farm so eat only my own meat and vegetables,” she said.

“I buy everything else from a local farmer's market and health-food shops. I eat very little processed food.”

She also revealed she gets her exercise in from walking the dogs and loves yoga and Pilates.