The Rolling Stones star claimed his fame made him a "good target" for the authorities, who  descended on a party he was attending at bandmate Keith Richards' property.

The 73-year-old faced a three-month stint in prison after he was reportedly found with amphetamine tablets. 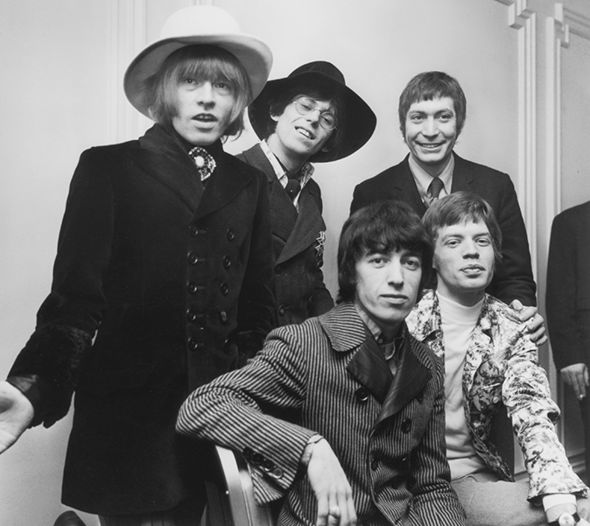 However, the case was dropped amid public outrage after The Times newspaper’s then editor William Rees-Mogg wrote in his defence, claiming he was being treated unfairly because he was high profile.

"The Stones were good targets. We made good copy,” Sir Mick commented. “It was the idea of degenerative moral standards.

Sir Mick went on: "That editorial got me out jail. One day it dropped and the next thing I was out."

The famous Sussex party was publicised at the time as a debauched and drug-fuelled celebrity bash, but he told the newspaper: "It was a surreal moment.

"A rather ordinary nice English farmhouse and a lot of young people enjoying themselves in a sort of normal way without causing anybody any trouble, and suddenly 20 policemen barged in."

Sir Mick attributed his release to the media’s coverage and said that the only modern equivalent would be a "mass onslaught of social media".

William’s words, he said, essentially told the establishment: "Come on guys, this is just not English fair play kind of thing."