Former Vampire Diaries star Nina Dobrev hit the AMAs red carpet on Sunday night. And just like every other celebrity, she was asked about her outfit. But, unlike other celebs, Dobrev also got asked one of the most cringe-worthy questions of the night during her red-carpet interview. 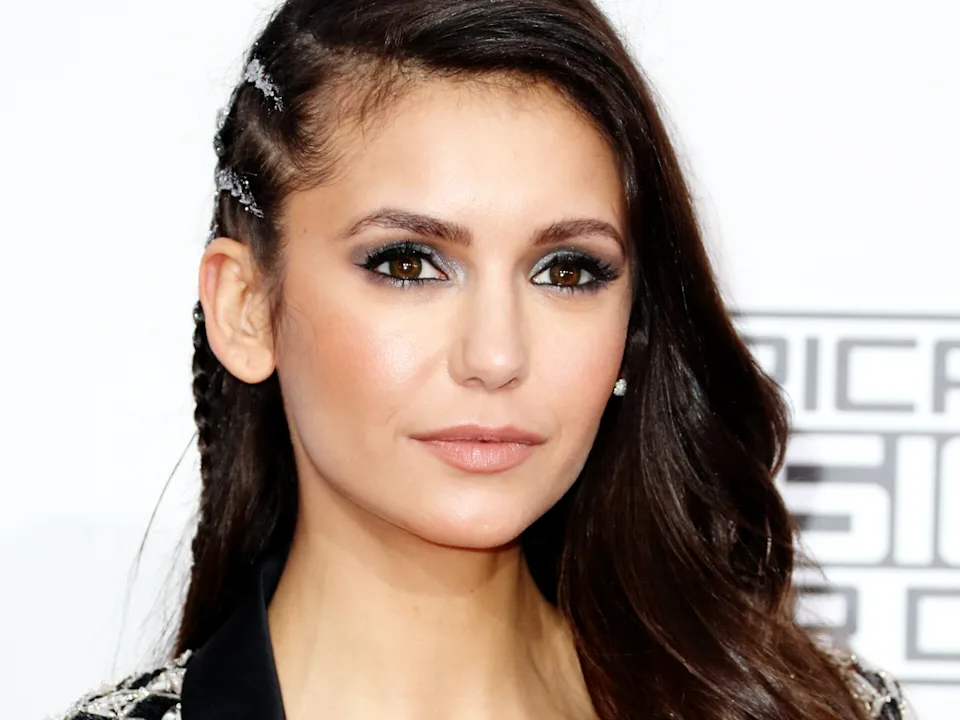 While discussing the photoshoot, Kennedy had the audacity to ask Dobrev, "What are you eating these days?" He followed that question by asking "Are you working out twice a day? We want to know how you pull that look off.

Not only is it a super invasive question — because it's no one's business what Dobrev eats — but it also comes with a negative connotation: That in order to look "hot" or pull off a certain look, a woman has to eat a certain way or exercise twice a day.

Dobrev shook the awkward question off like a pro and talked about her upcoming movie. And Kennedy quickly changed the subject from Dobrev's body to her body of work.