Emily Blunt and John Krasinski are a recognizable couple in Hollywood, known for their successful careers in the entertainment industry. Blunt has had a successful acting career, starring in several box-office hits such as The Girl on the Train, The Devil Wears Prada, and Into the Woods, which have contributed to her widespread popularity among fans. On the other hand, Krasinski is known for his portrayal of Jim Halpert on the popular TV series The Office, which has made him a familiar face and endeared him to many audiences. As a result, it is understandable why fans may feel comfortable approaching them in public. 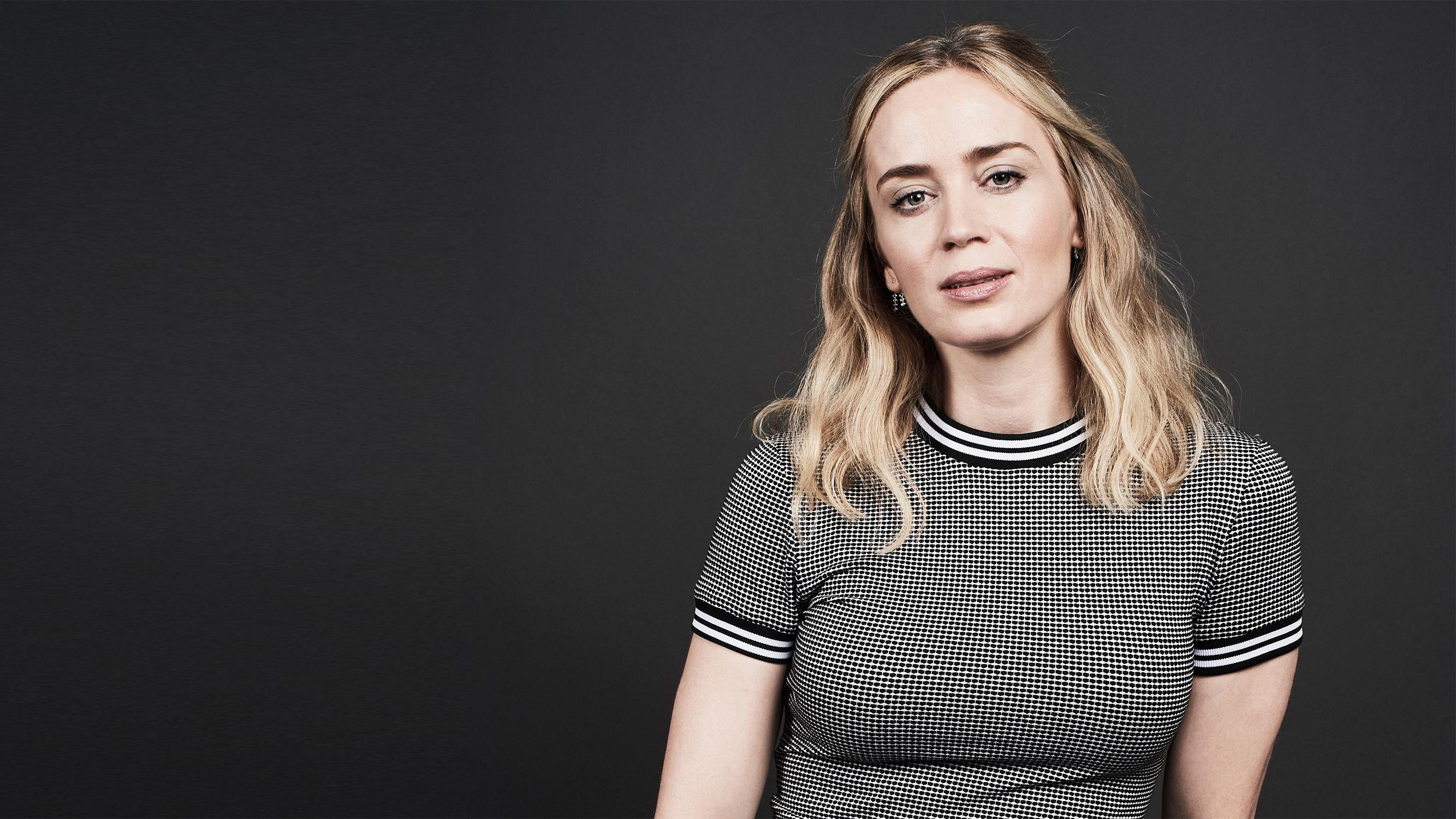 That being said, Blunt and Krasinski are still entitled to their privacy, as we all are, and shouldn't feel obligated to take photos or chat with fans. Several celebrities have opened up about why they refuse to take selfies with people in public, and Blunt just added her voice to the chorus. In a new interview with Vanity Fair, Blunt says she's not into snapping photos with fans—not anymore, at least. And it's not because she doesn't want to meet the people who watch her films: She just wants a more genuine exchange.

“Social media has changed the landscape, so an encounter with you is valued more as a social media currency than a genuine interaction,” Blunt told the magazine. “Frances McDormand told us—she just makes my teeth ache I love her so much—when someone asks her for a picture, she says, ‘You know what? I’ve actually retired from that. But I would like to shake your hand and meet you.’”

Honestly, having a five-second chat with Blunt about how The Devil Wears Prada helped me come out sounds way more appealing than taking a blurry pic that will inevitably get buried in Instagram. In fact, it's those types of chats—the real ones—that make Blunt realize the importance of her career.

“I am always under the impression that I have a silly job for a living," she also told VF. "But occasionally you will run into someone who deepens your feeling about it. Sometimes people will say they had cancer and The Office was the only thing that made their family laugh during that time. You realize when you are in something that really touches people that it does offer an escape.”