Rebecca Hall, a Golden Globe-nominated actress, has taken a significant step in supporting the fight against sexual harassment and abuse in Hollywood. She has announced that she will donate her earnings from Woody Allen's upcoming film, A Rainy Day in New York, to the Time's Up organization, which aims to support and protect individuals who have experienced harassment or abuse in the workplace. 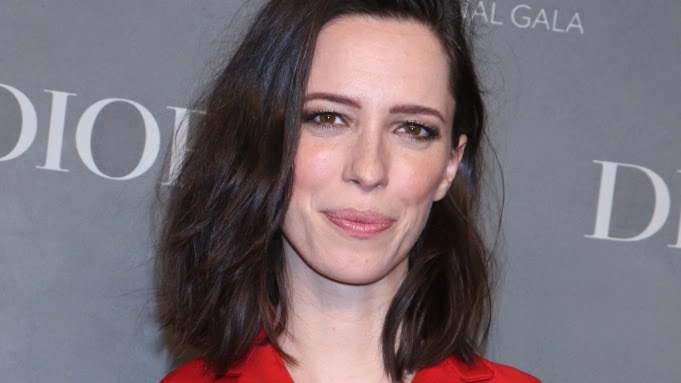 In a heartfelt post on Instagram, Rebecca Hall shared her reflections on her involvement in Woody Allen's upcoming film, A Rainy Day in New York. She wrote that the Weinstein scandal broke as she began working on the film and that it was a strange place to be considering the director's own history of allegations.

Hall acknowledged that Allen had given her one of her first significant roles in film, for which she had always been grateful. Still, she also said that upon re-reading Dylan Farrow's statements in the New York Times and Los Angeles Times detailing allegations of sexual assault against Allen, she realized that her actions may have made another woman feel silenced and dismissed.

She expressed remorse for her decision to participate in the film, saying "I regret this decision and wouldn't make the same one today." And she added that she would donate her wages from the film to the Time's Up movement.

In the wake of this, Hall said that she donated her wage to Time’s Up, the organization started by industry women to combat sexual harassment and abuse. She assures that it will not end there: “I’ve also signed up, will continue to donate, and look forward to working with and being part of this positive movement towards change not just in Hollywood but hopefully everywhere.”

Hall’s comments come after Mira Sorvino and Greta Gerwig have come forward to say that they are sorry for working with Allen and will never work with him again.