Born in Italy, Rose McGowan, 45, moved to the US at the age of 10. Her movies include Scream, Jawbreaker, and Grindhouse, and the television series Charmed. One of the first women to publicly accuse Harvey Weinstein of assault last year, she has published a memoir, Brave. She appears in an immersive art film, Indecision IV, which will be screened at the Institute of Light, London E8, on 15 and 16 December. Her partner is the model Rain Dove. 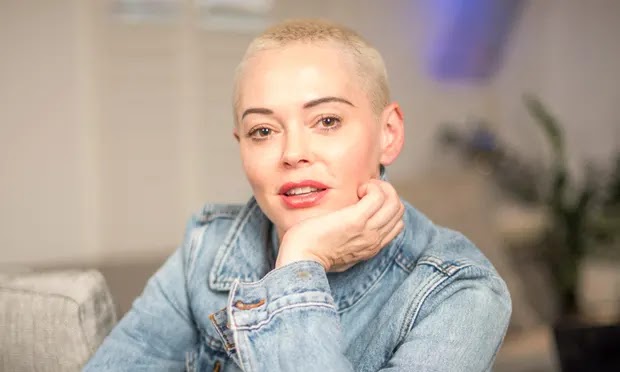 What is your earliest memory?

Telling a woman in the commune I grew up in that I didn’t believe in her god. She slapped me. I was three.

What did you want to be when you were growing up?

A mortician – I worked in a funeral home when I was 14.

What is your greatest fear?

What is the trait you most deplore in yourself?

What is the trait you most deplore in others?

What was your most embarrassing moment?

The time I accidentally used a thong to tie up my hair instead of a scrunchy and went out into the world with a thong on my head.

What would your super power be?

Which book changed your life?

I am going to say my own, because writing Brave freed me. I didn’t visit my father’s grave for three years while I was writing it, because I was too mad at him. But the process I went through proved cathartic in the end – he and I are all good now.

What is your guiltiest pleasure?

McDonald’s in every country I go to.

To whom would you most like to say sorry, and why?

The trans community because I didn’t use the correct words, but I’ve learned from my mistake.

Have you ever said “I love you” and not meant it?

Which living person do you most despise?

I think, in my case, it’s fairly obvious.

What is the worst job you’ve done?

When I was 15, I conned my way into an office job at a company that represented makers of breast implants. The manager had a wart on the end of her tongue that she’d push against her teeth, making a very specific sound. 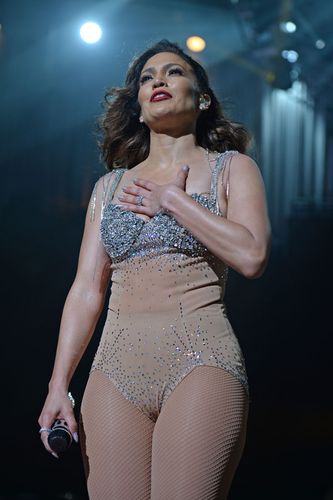