According to Scarlett Johansson, sometimes a picture isn't worth a thousand words.

The actress gave a statement to the Associated Press Thursday regarding the awkward-looking encounter she shared with John Travolta on the Oscars red carpet. 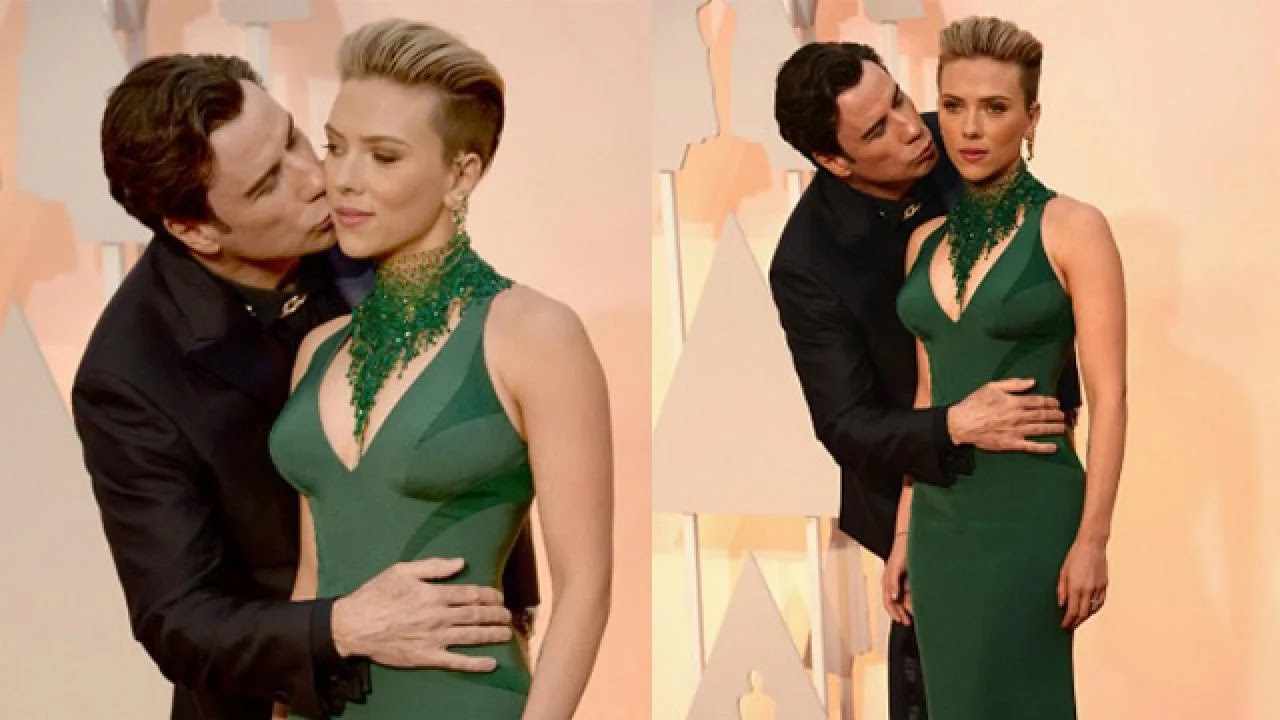 While photos appear to show an unhappy Johannson begrudgingly accepting a kiss on the cheek from Travolta, the actress said she hadn't "seen John in some years and it is always a pleasure to be greeted by him."

"The image that is circulating is an unfortunate still-frame from a live-action encounter that was very sweet and totally welcome," Johansson told the AP. "That still photo does not reflect what preceded and followed if you see the moment live."

Johansson also added "there is nothing strange, creepy or inappropriate about John Travolta."

It was recently revealed that Travolta will be returning to television for a role in the upcoming American Crime Story: The People v. O.J. Simpson. Check out ET's interview with the star for more on this project.