Scarlett Johansson has shared her support for Woody Allen, saying she doesn’t believe sexual abuse allegations made against the director.

Colin Firth, Timothée Chalamet and Greta Gerwig have distanced themselves from Allen over accusations made by his adopted daughter Dylan Farrow but Johansson is in no rush to do so.

Allen has always denied the allegations, which have been investigated twice but no charges have ever been brought.

In a new interview, the Avengers star, 34, stands by him, telling the Hollywood Reporter: “I see Woody whenever I can, and I have had a lot of conversations with him about it.

Johansson has worked with Allen on Match Point, Scoop and Vicky Cristina Barcelona and said that she would do so again “anytime.”

The comments are the latest in a series of headline-making remarks from the star, who has found herself at the centre of numerous Hollywood controversies in recent years.

From the Ghost in the Shell ‘whitewashing’ backlash to her recent assertion that she should be able to play “any person” or “any tree,” here is a brief history of Johansson’s most controversial moments to date... 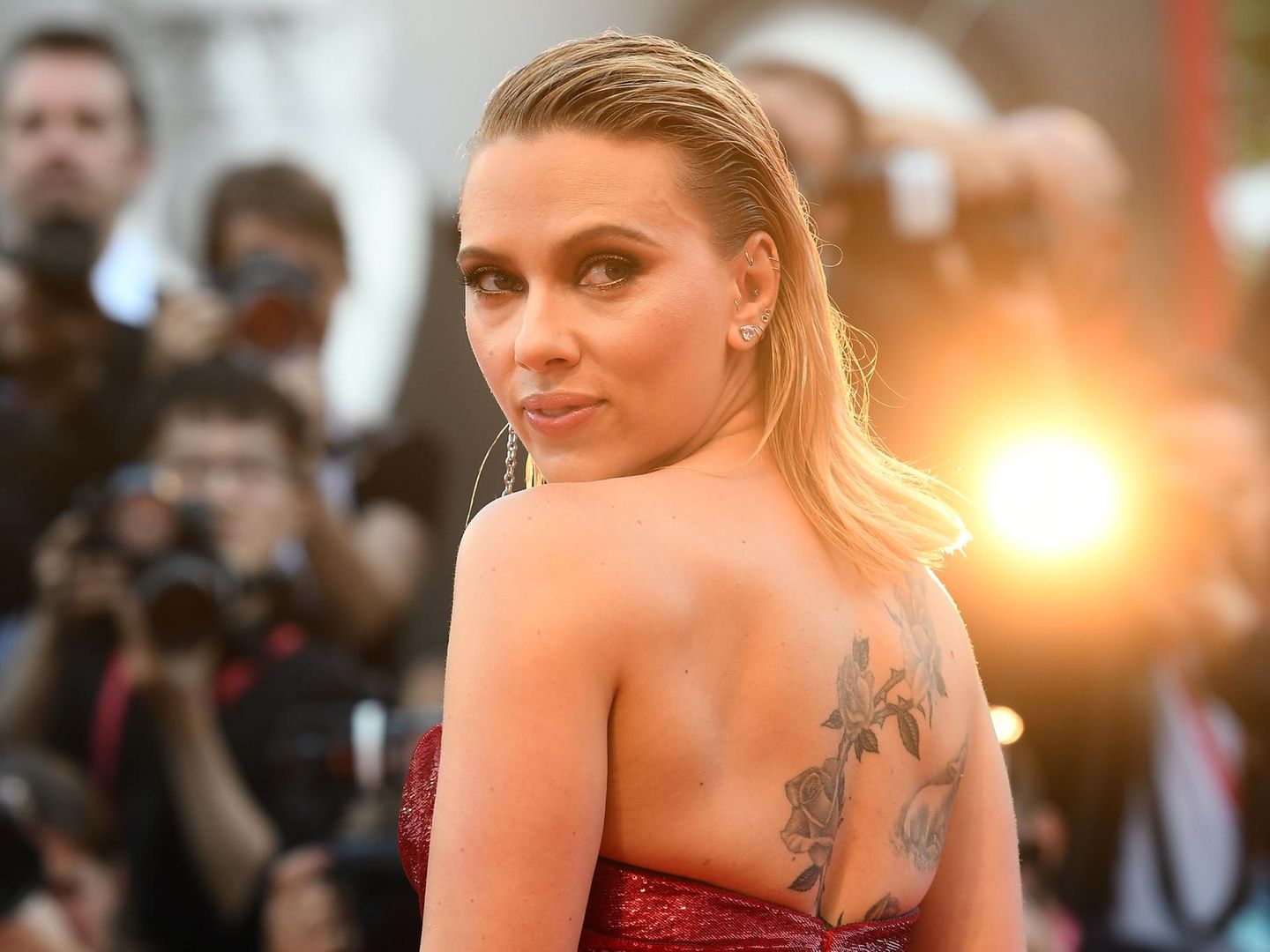 2015: Johansson is cast in manga remake Ghost in the Shell

Johansson was confirmed to take the lead role in manga adaptation Ghost in the Shell in 2015.

The live action film was based on the popular Japanese comic series, in which the lead character was known as Motoko Kusanagi.

After her starring role was announced, fans raised 'whitewashing' claims and launched a petition calling for the part to be recast with an Asian actor instead.

A first look picture of Johansson in character was released the following year and stirred further anger over the movie - as did the news that the lead would be known as ‘Major’ in the remake.

The actress eventually addressed the row in an interview with Marie Claire shortly before the film’s release.

“I certainly would never presume to play another race of a person,” she told the magazine. “Diversity is important in Hollywood, and I would never want to feel like I was playing a character that was offensive.”