It’s safe to say actor Stephen Dorff will not be going to see Black Widow this weekend!

The True Detective actor went off on modern superhero movies in an interview with the UK’s Independent that was published on Monday, specifically skewering Scarlett Johansson’s long-awaited upcoming Marvel film. 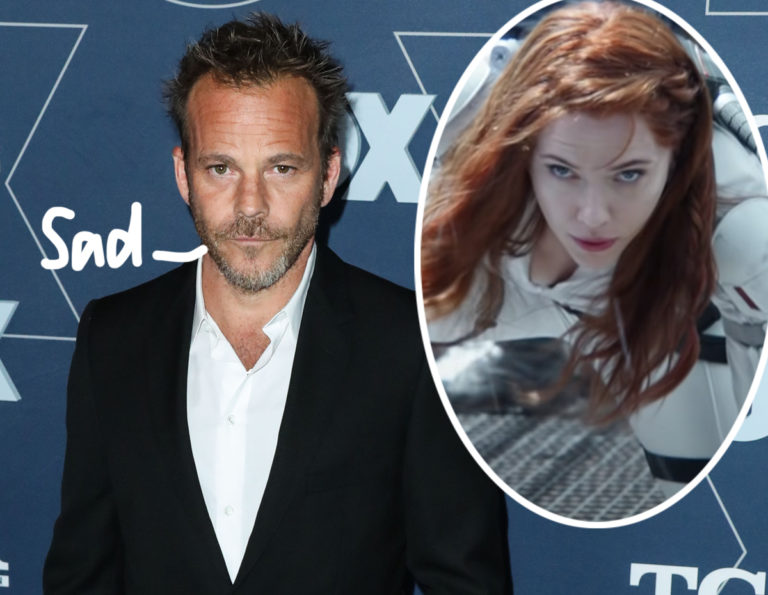 Despite playing villain Deacon Frost in the 1998 New Line Cinema flick Blade — which, btw, is a Marvel property — the 47-year-old insisted that current superhero films are what’s wrong with today’s entertainment industry. And while he’s far from the genre’s first critic, he’s definitely one of its most brazen, as he described Black Widow as straight up “garbage”!

Just a reminder, Dorff starred in Uwe Boll‘s Alone In The Dark, a movie based on a video game that holds a 1% on Rotten Tomatoes. We aren’t trying to shame him, honestly, but it’s only fair to provide context as he throws some pretty serious shade at ScarJo and the rest of the cast:

Well, okay then — you go and do that, Stephen!

Obviously, the superhero genre isn’t for everyone — especially pretentious actors, apparently — but we’re not sure what Scarlett has to be “embarrassed” about. We mean, sure, blockbuster movies are a far cry from the indie darlings that get “serious” acclaim, but playing Black Widow hasn’t stopped ScarJo from starring in those kinds of films, too. Since she’s been in the MCU, she has also been lauded for her performances in Her, Under The Skin, Jojo Rabbit, and Marriage Story. Oh, and she’s landed two Oscar nominations in the process…

Then again, Dorff apparently has issues with Hollywood as a whole right now. He said of this year’s Academy Awards ceremony, which was presented different due to the coronavirus pandemic:

He says that like it’s a bad thing! Tons of content means something for everyone — including those who hate four-quadrant blockbusters.

While Dorff’s comments certainly won’t go over well with fans and Marvel filmmakers, they might win him some points with director Martin Scorsese, who caused a similar stir when he proclaimed that Marvel films “aren’t cinema.”